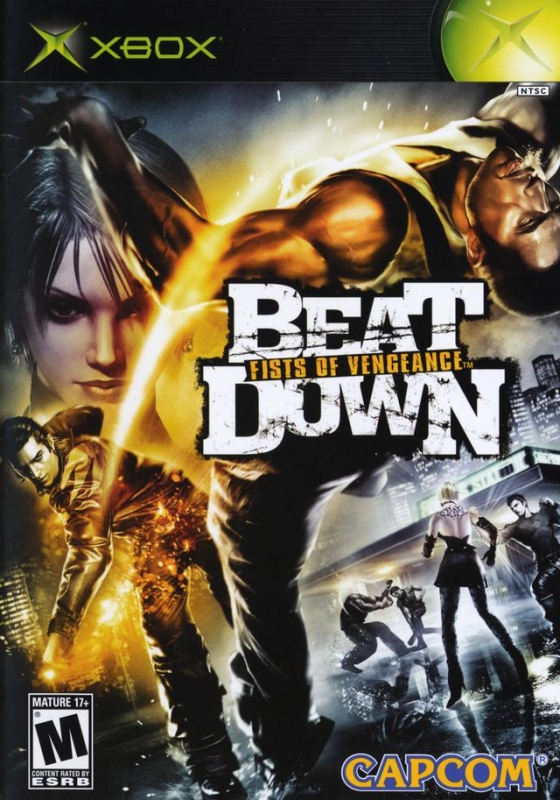 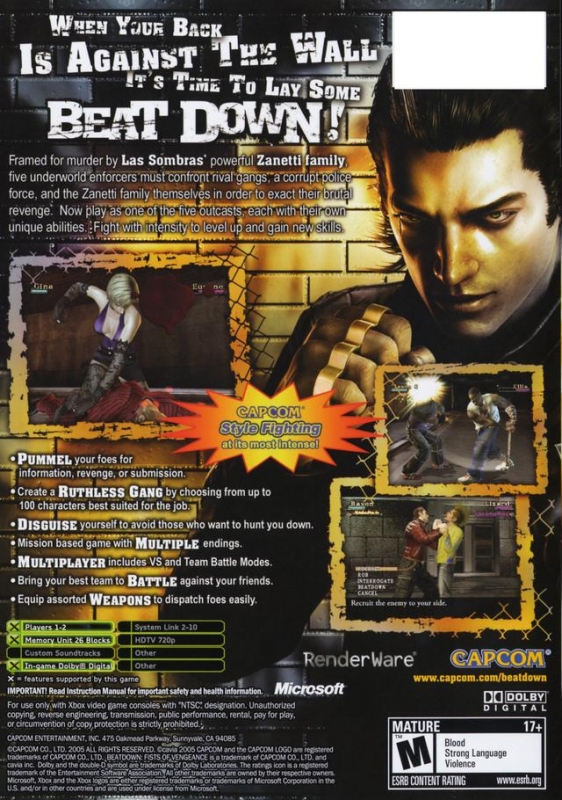 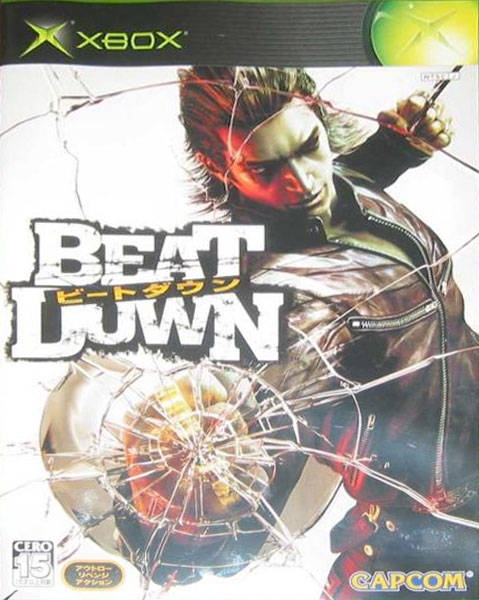 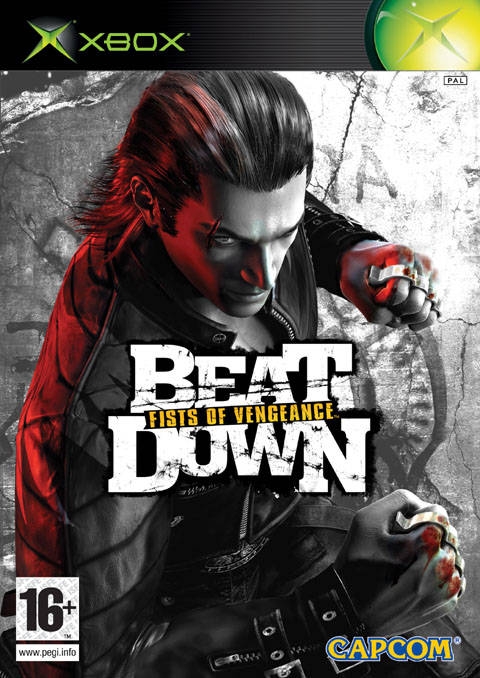 Framed for murder by the powerful Zanetti family, five underworld enforcers are forced to confront rival gangs, a corrupt police force, and the Zanetti family themselves in order to exact their brutal revenge.

Take to the mean streets of Las Sombras and engage in brutal, no-holds-barred street combat. In the urban jungle, you are either a predator or you are the prey. How strong are you?