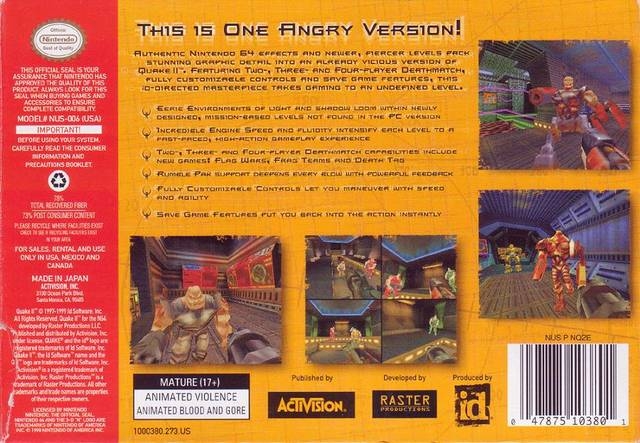 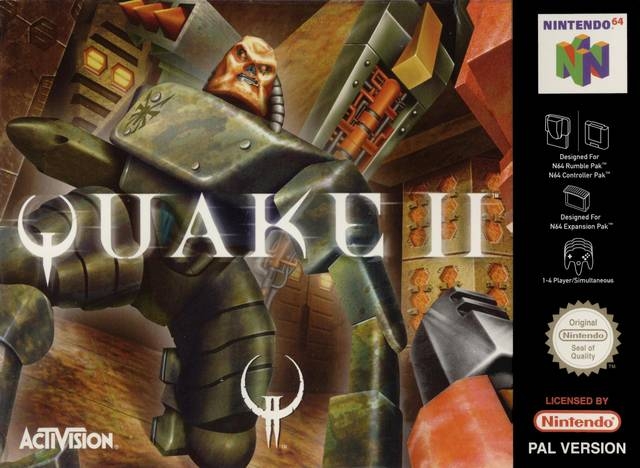 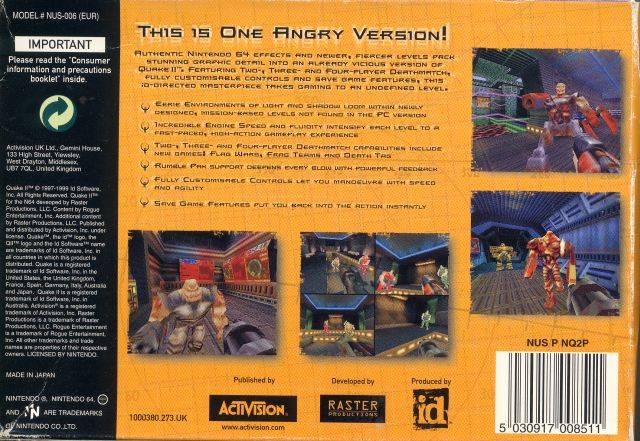 Intelligence reports are sketchy at best, but what we do know is this: The Strogg, a formidable cybernetic race, is determined to conquer Earth's population and have launched attacks against our planet. They are an unstoppable evil and they have no reservations about fulfilling their insidious plan -- the annihilation of every living thing on Earth.

But Earth has a plan as well. You.

You're a Space Marine. Special Operations; elite among the Forces. You've been dropped behind enemy lines to carry out a reconnaissance mission of the Strogg's home planet. Your objectives are clear: Infiltrate. Destroy. Survive!

You have a series of complex missions - what you do in one level could affect another. One false move and you could alert security, flood an entire passageway, or worse. Hear distant combat explosions and rockets whizzing past your head. And with a compatible 3-d graphics accelerator, experience smoother 16-bit graphics and real-time lighting effects.

This time the enemies have IQ's the size of their appetites. They can evade your attack, strategically position themselves for an ambush and hunt your ass down. More than 32 players, friends or foes, can go at it in a bloody deathmatch via LAN and over the internet.

Stop the Strogg plan to wipe out Earth and her inhabitants.