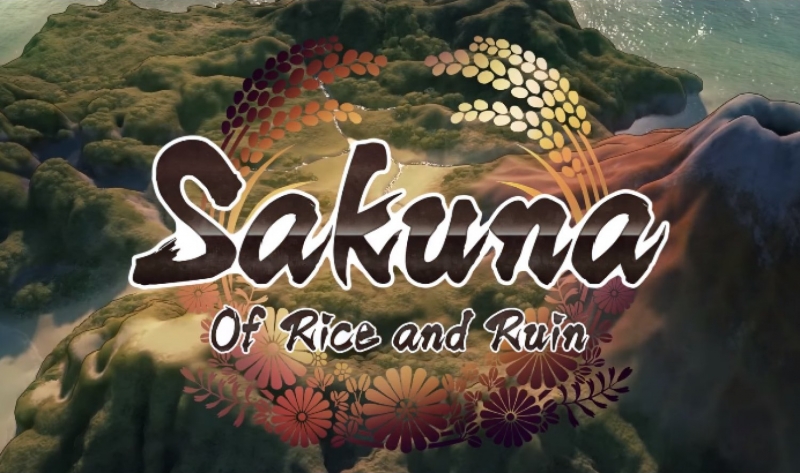 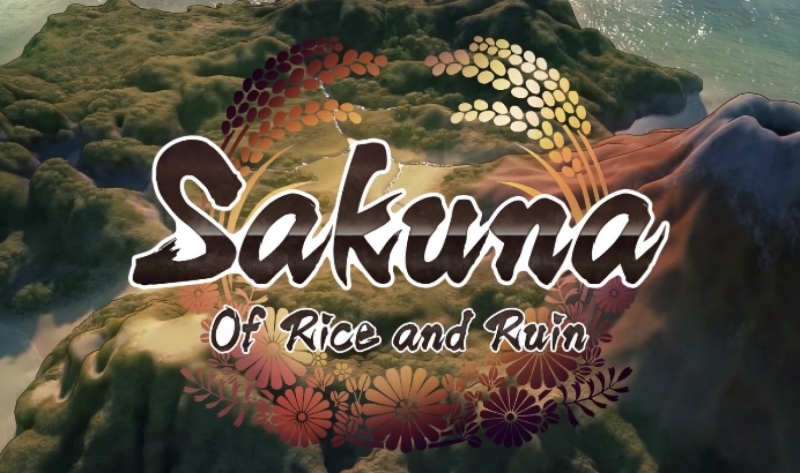 Sakuna: Of Rice and Ruin (PS4)

Players take on the role of Sakuna, a proud yet lonely harvest goddess who is banished to a dangerous island with a group of outcast humans. As she tames the island by defeating demons in gorgeous, mysterious natural settings, she will also find a home in a mountain village, proving herself worthy of her title by harvesting rice and bettering the lives of humans. In addition to serving as a love letter to Japanese mythology, Sakuna: Of Rice and Ruin is an ode to the artistry of cultivating rice, and an engrossing simulation of the craft behind the agriculture.