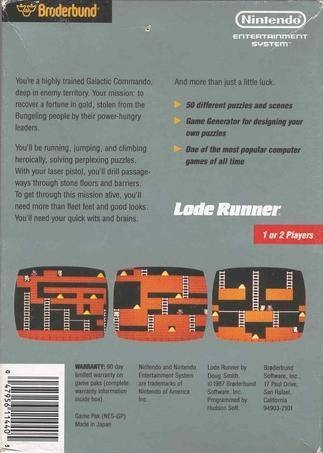 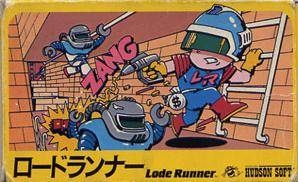 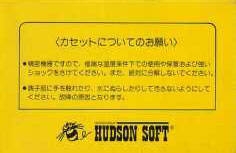 This landmark action-puzzle game has been a worldwide fixture in video games from the moment of its inception until today, producing many sequels and related products along the way. The player controls the hero, or "Runner," who collects gold nuggets located around every stage, all the while avoiding capture by enemy robots.

The action itself is simple, but the stages are designed as increasingly challenging puzzles, and none of the 50 stages is as easy as it seems. The Runner avoids enemies by digging holes in the floor to the right and left of his position-by doing this, he can clear a path to places that, at first glance, seem unreachable. Players must use their brains to collect all the gold nuggets in every puzzling stage if they want to escape to the next.

In addition to normal play, this version of the game features an Edit Mode that allows players to design their own stages, adding a new level of enjoyment to the game.