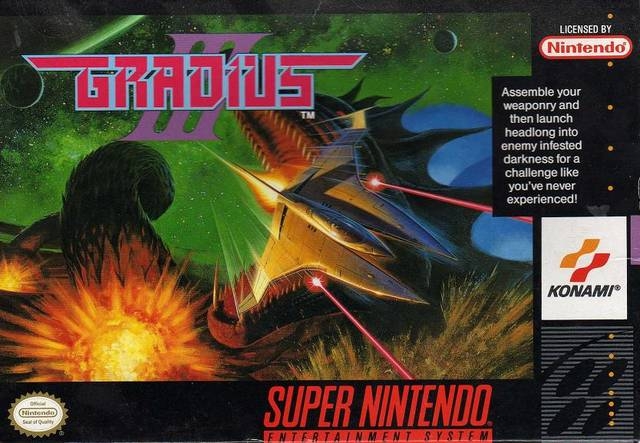 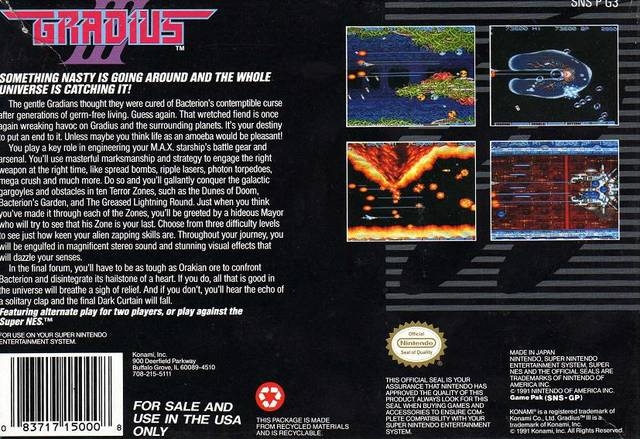 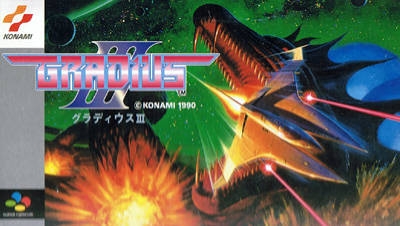 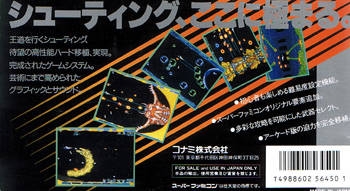 Return as the pilot of the Vic Viper starfighter to battle the onslaughts of the Bacterion Empire. Blast through 10 action-packed levels in space, destroying everything in your path. Customize and power up your ship with weapons and upgrades including speed-ups, missiles, lasers, options, and shields.