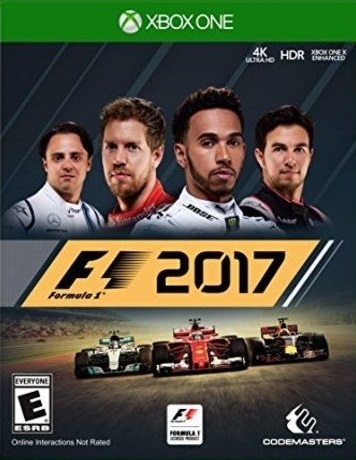 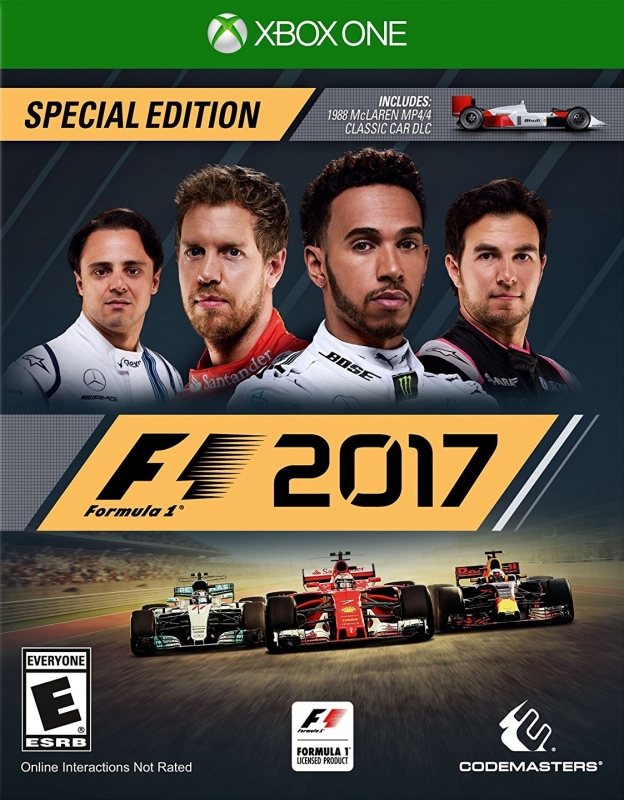 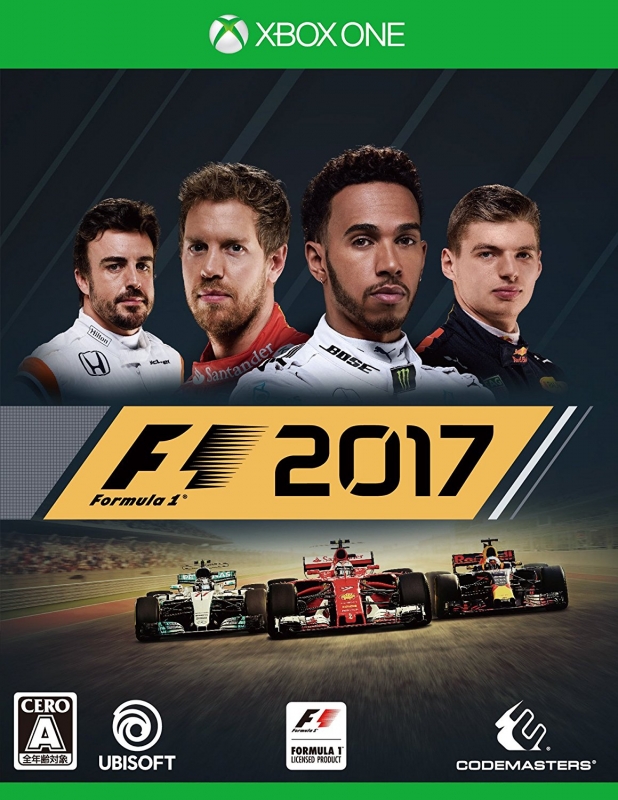 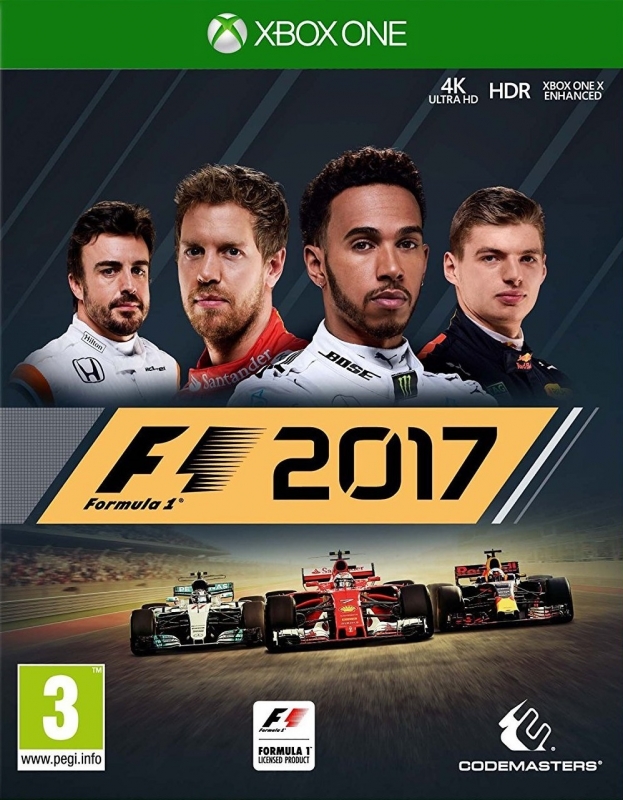 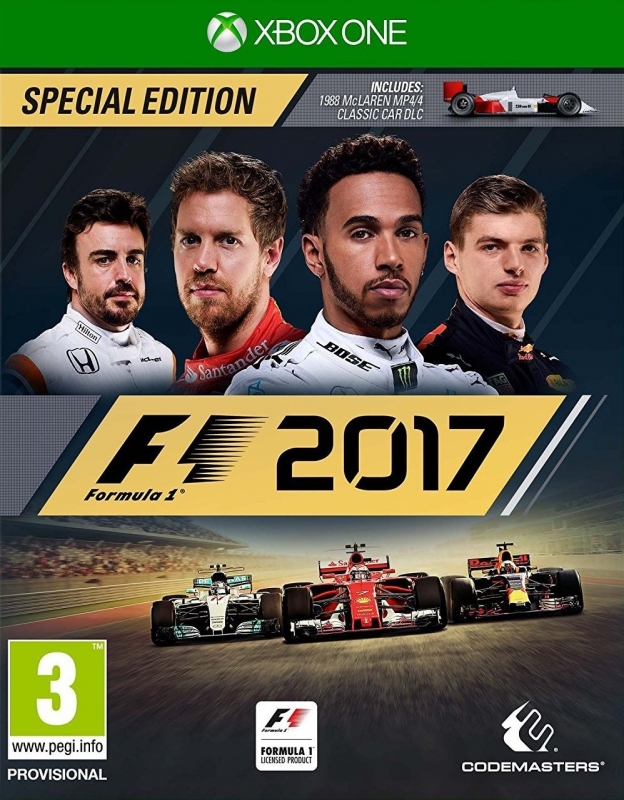 F1™ 2017 is the official videogame of the 2017 FIA FORMULA ONE WORLD CHAMPIONSHIP™, and includes the return of classic F1 cars to the series, as well as an even deeper career mode, numerous multiplayer enhancements, and a brand new ‘Championships’ game mode.

Win the 2017 World Championship, break every record in the fastest ever F1™ cars, and race some of the most iconic F1 cars of the last 30 years. With an even deeper ten year Career, more varied gameplay in the new ‘Championships’ mode, and a host of other new features, both online and offline, F1 2017 remains the most complete and thrilling F1 videogame to date.

Scoring the maximum five stars from the Telegraph, reviewer Sam White commented: ‘the/a mix of refined mechanics, updated graphics and all new cars results in a game that’s up there with the studio’s old-time greats.’