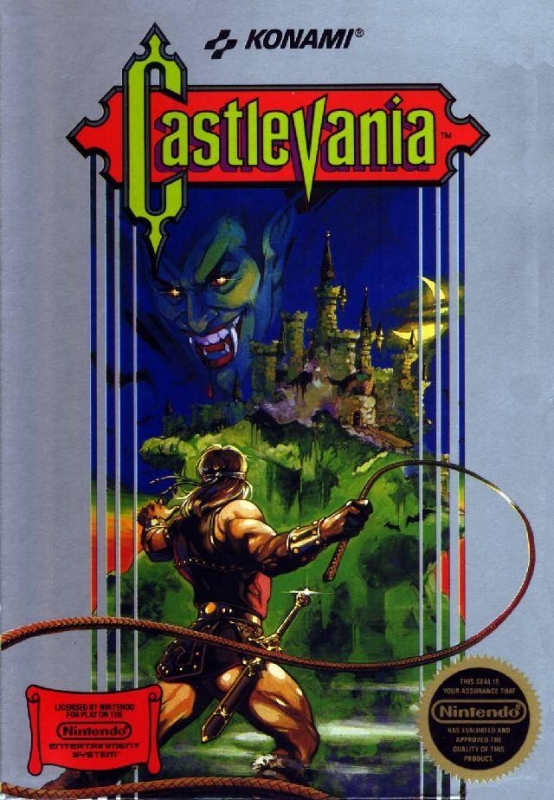 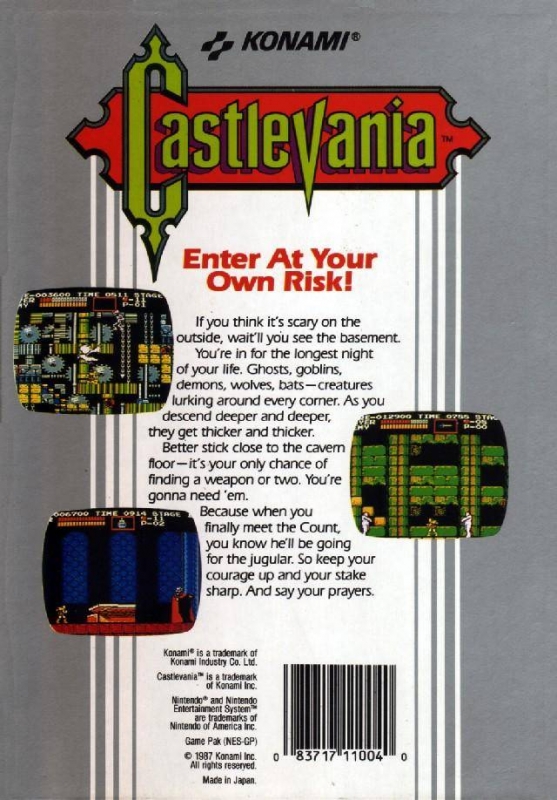 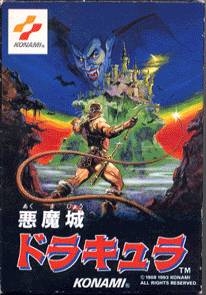 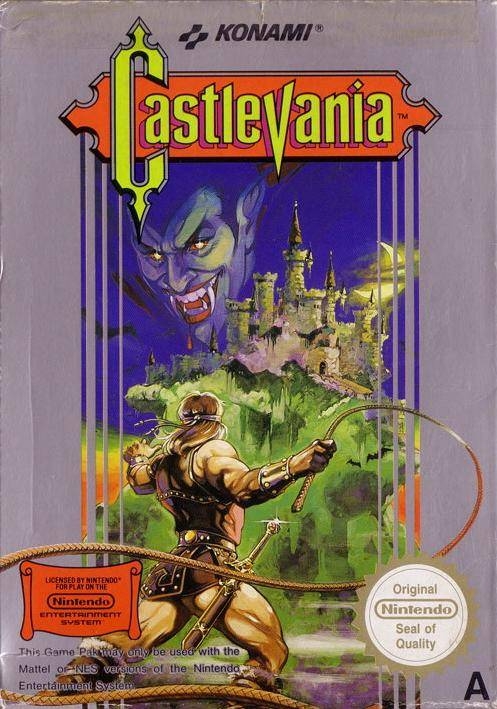 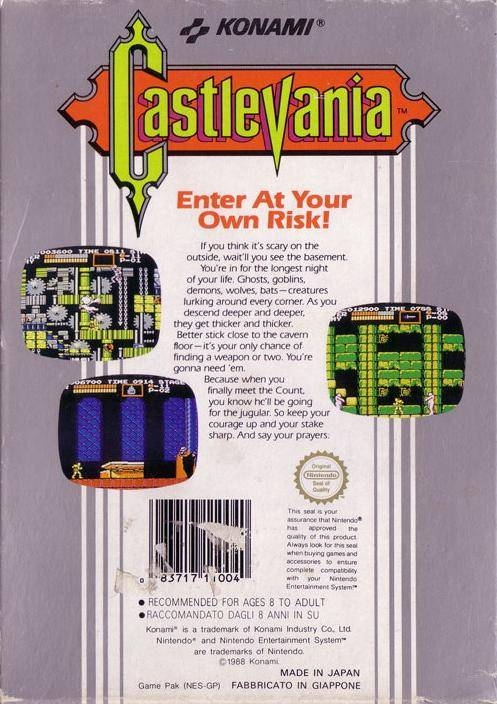 You are Simon Belmont of the Belmont clan. Count Dracula has appeared and it's your job to rid the world of him. You are armed with your trusty whip and have the ability to pick up an item that you find in the game as a secondary weapon. The secondary weapons include a throwing knife, axe, and boomerang as well as a stopwatch to freeze enemies and holy water that has the ability to make multiple hits very quickly. The game plays through in a linear fashion with no multiple paths to choose from. The screen scrolls in many different directions though it is limited to the basics of moving either left or right and the occasional tower climb. Castlevania offers a mighty challenge to any gamer as the difficulty increases exponentially from level to level

Step into the shadows of the deadliest dwelling on Earth. You've arrived at Castlevania, and you're here on business: to destroy the curse of the Evil Count, once and for all. Make your way through six monstrous floors filled with bats, ghosts, zombies and every kind of ghoulish creature you can imagine. Use the legendary whip Vampire Killer and a host of deadly weapons to battle your way to Dracula's chamber and the ultimate duel of good vs. evil.