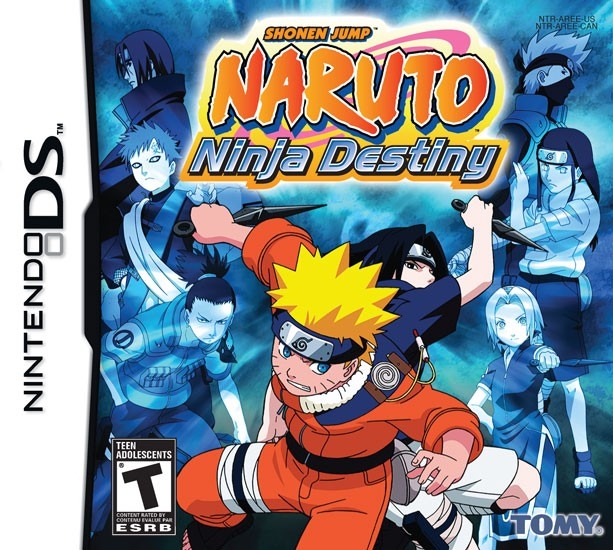 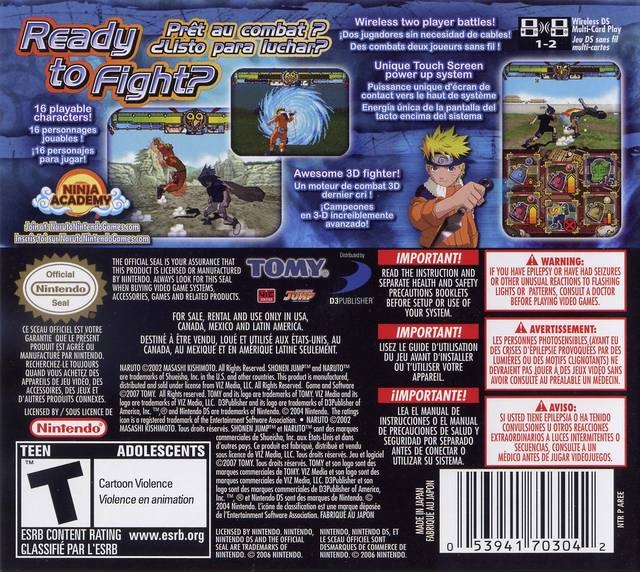 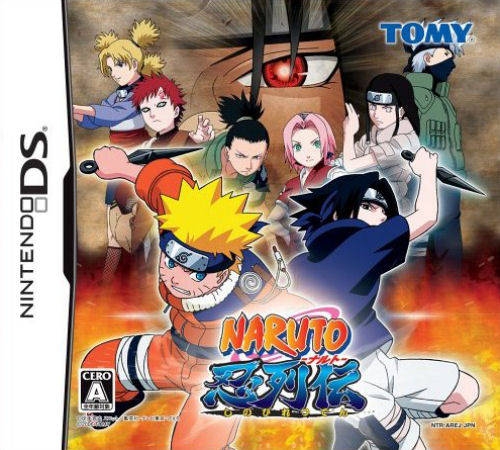 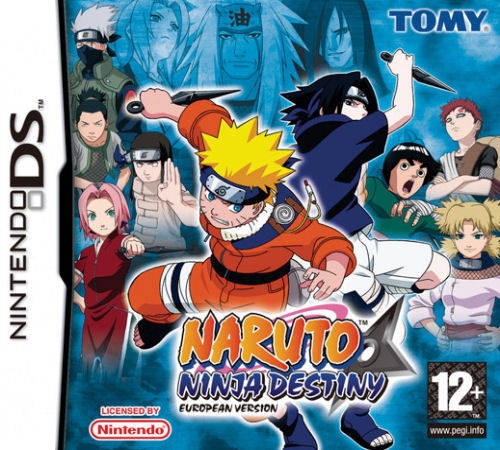 NARUTO: Ninja Destiny brings 3D NARUTO fighting to the Nintendo DS™ for the very first time. Featuring scenes, characters, and storylines from up to the 140th episode of VIZ Media’s hit TV series SHONEN JUMP™ NARUTO, the game improves upon the Japanese original version with additional characters, content, and a much-improved frame rate. Aspiring ninjas can unleash powerful jutsu and take advantage of items to brawl their way to victory against 16 different characters. Dual-screen combat will allow fierce battles to unfold on the top screen while special power ups can be strategically unleashed by using the Touch Screen for fast, frenetic action. Easy to pick-up and hard to master, players can endeavor to become a proficient ninja master by chaining together a string of deadly combos. NARUTO: Ninja Destiny offers an intense single-player story and versus mode, along with multiplayer combat in wireless battles.

• Most advanced 3-D fighter for the Nintendo DS – Players can play as their favorite ninja and compete in head-to-head battles to deplete opponents’ health with kicks, punches and combinations.

• Multiple game modes – Players can play in story mode, multi-player or battle a friend in versus mode.

• Wireless two-player action – Wireless multiplayer allows two players to compete against one another.