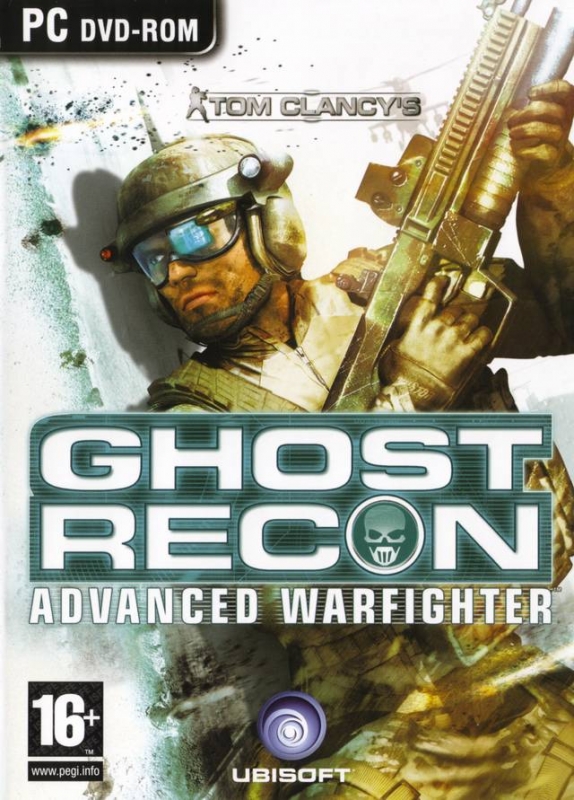 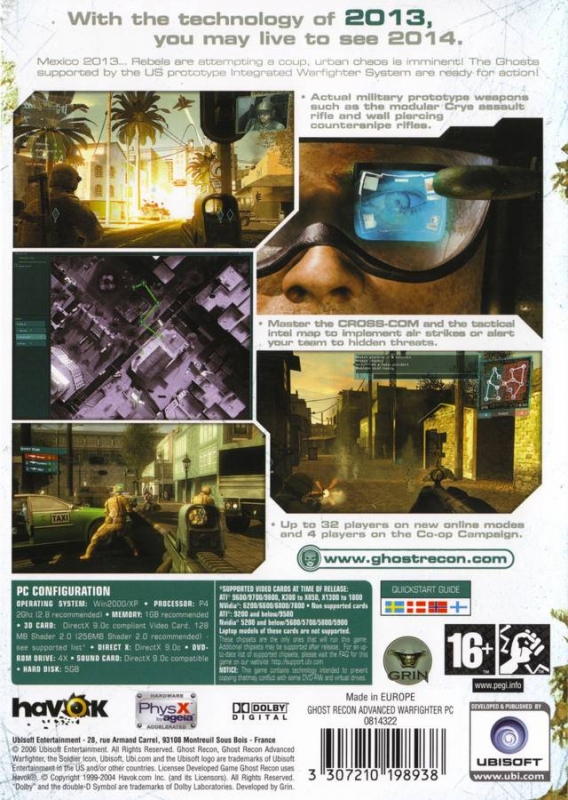 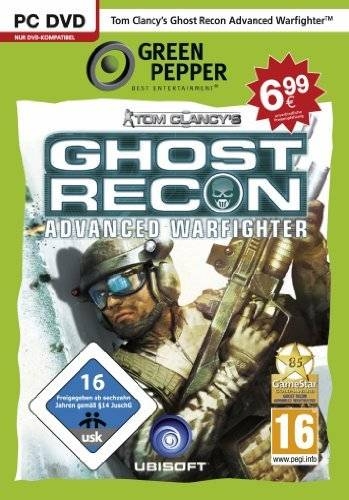 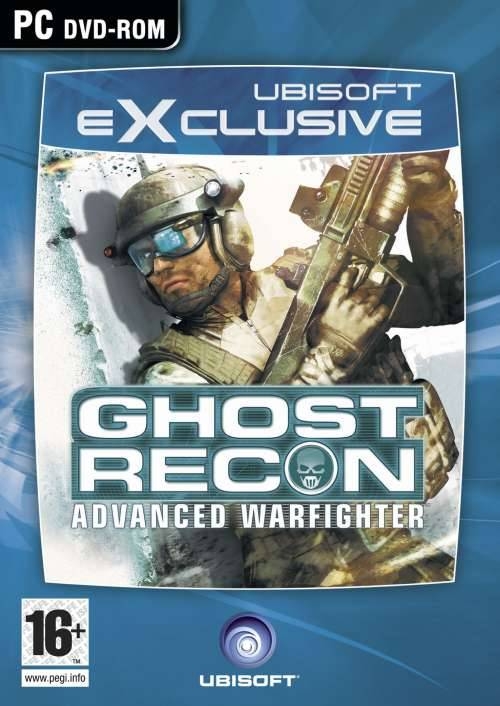 The face of war has changed. Enemy lines blur, and there is no longer a clear opponent. New enemies and new threats require a new type of warfare - a new type of soldier. Enter the Ghosts.

In 2013, the U.S. Army will implement the Integrated Warfighter System (IWS), evolving what we know as the modern soldier. IWS combines advanced weapon systems, satellite communication devices and enhanced survivability into one fully integrated combat system. The IWS program has been developed to meet these new threats head on. Now, it can be tested on the battlefield.

Following an insurgence in the heart of Mexico City, the U.S. Army’s most elite Special Forces team is deployed to the center of the conflict to regain control of the city. Greatly outnumbered but fully equipped with the IWS, this elite team is the first and last line of defense on the battlefield. They are the “Quiet” professionals. They are the Ghosts.