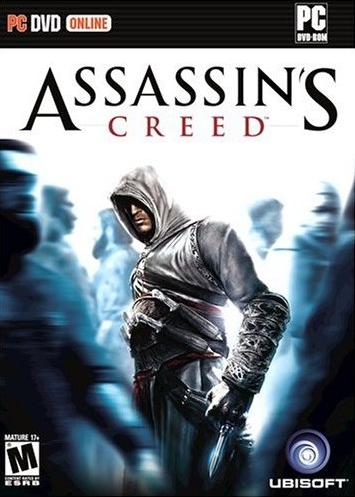 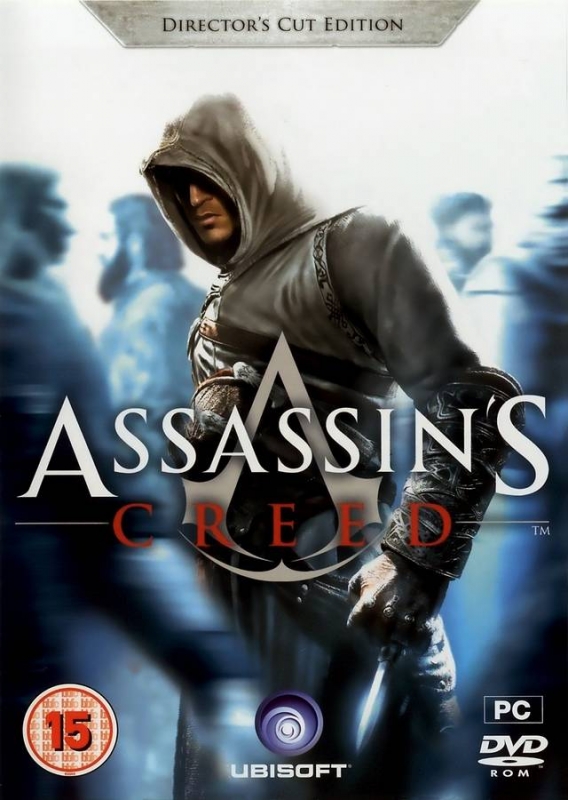 The Assassin's Creed series of video games is one of the most beloved series of the last decade, and with good reason. Experience the game that started it all with the Assassin's Creed Director's Cut. AC Director's Cut gives you a chance to explore the Holy Land during the 12th century and enjoy a mix of stealth, platform gaming and action combat. Take on the role of Altair, a cunning assassin who uses his incredible hand-to-hand combat skills, stealth and acrobatic abilities to assassinate powerful targets and steer the course of the holy wars.