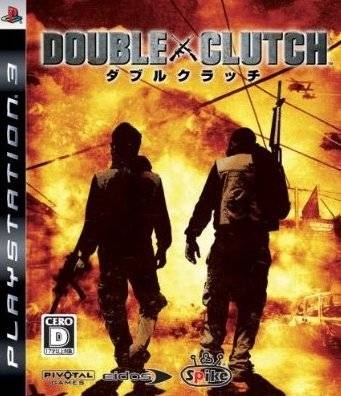 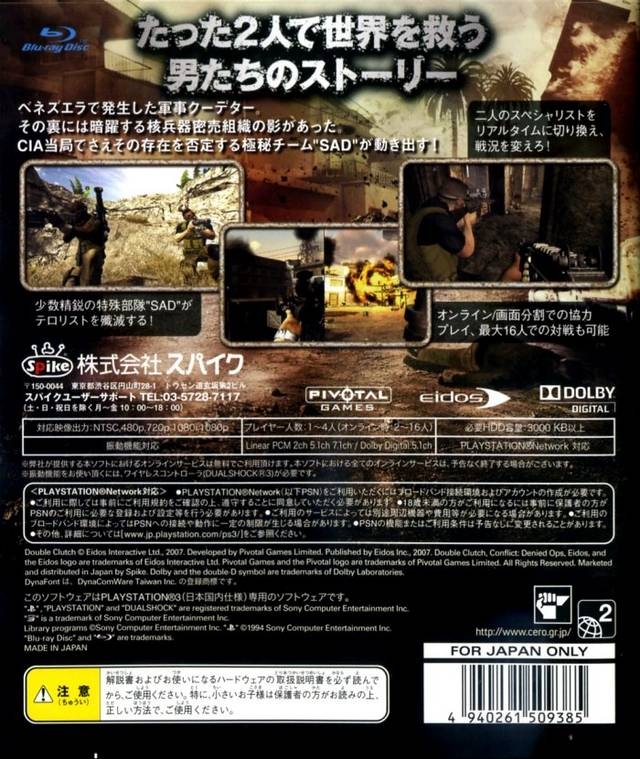 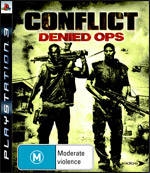 Venezuela is left in a state of civil war after the government was brutally overthrown by a military coup. With factions fighting to reinstate democracy, the U.S. government has offered their assistance, though the new government regime has threatened to deploy nuclear weapons if the U.S. meddles in Venezuelan affairs. The threat needs to be neutralized, and the U.S can't risk nuclear war.

The CIA Special Activities Division operates in isolation and secrecy. If captured, any link with the U.S. Government will be denied.

Conflict: Denied Ops is a highly accessible co-op FPS featuring massive, extremely explosive firefights across destructible environments. Work as a team to utilize the specific skills of each operative and experience the ultimate in destructive satisfaction with tons of exploding objects and an endless barrage of terrorists who are begging to be blown to hell.