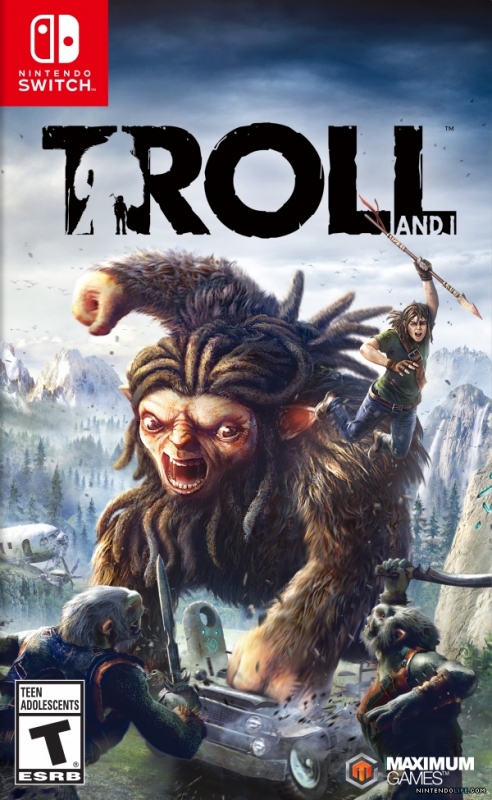 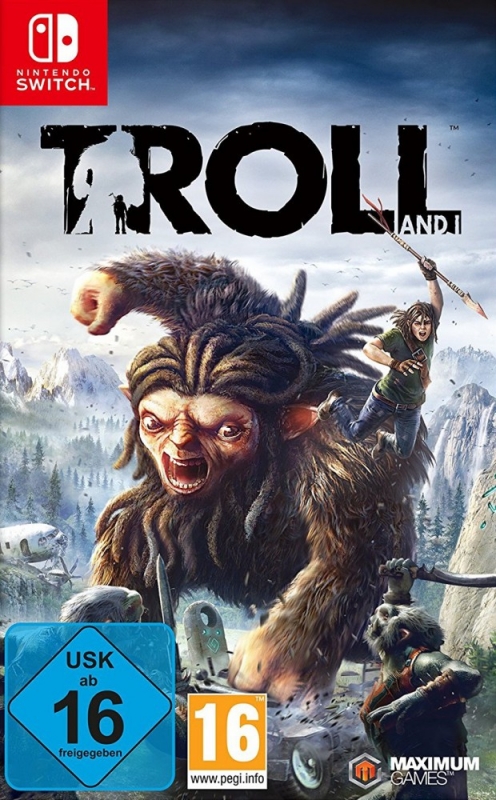 Deep in the Nordic wilderness, a teenage boy named Otto is forced to flee his home after a band of brutal hunters rip through his village in search of a mythical creature rumored to inhabit the forest. Now on the run for his life, Otto inadvertently finds and befriends the elusive creature being sought by the hunters. Thus begins the perilous adventure of Troll and Otto.

Together, the unlikely friends embark on a journey through treacherous territory plagued with rivals. Natives to the forest, Troll and Otto must use their inherent skills to sneak, strategize, and battle their way back home. The forest is filled with unknowns, and teamwork is pivotal to staying alive.