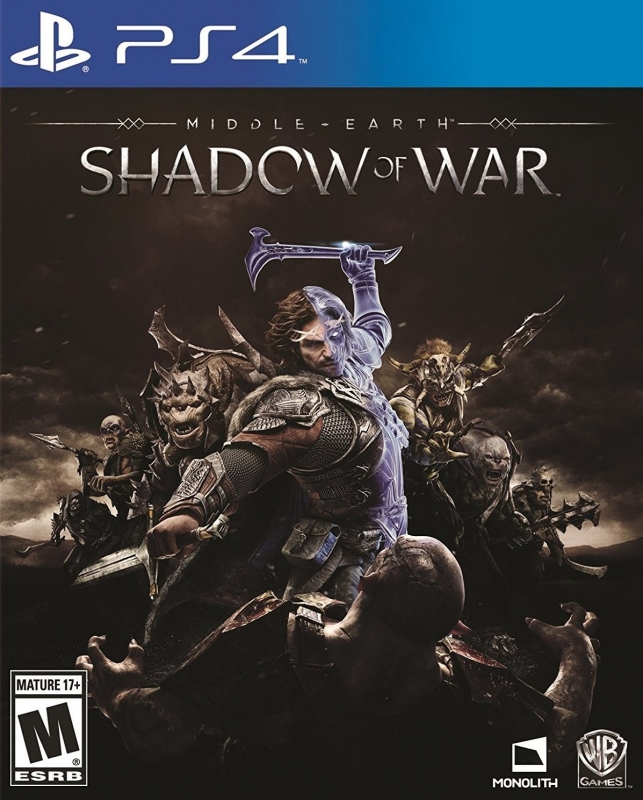 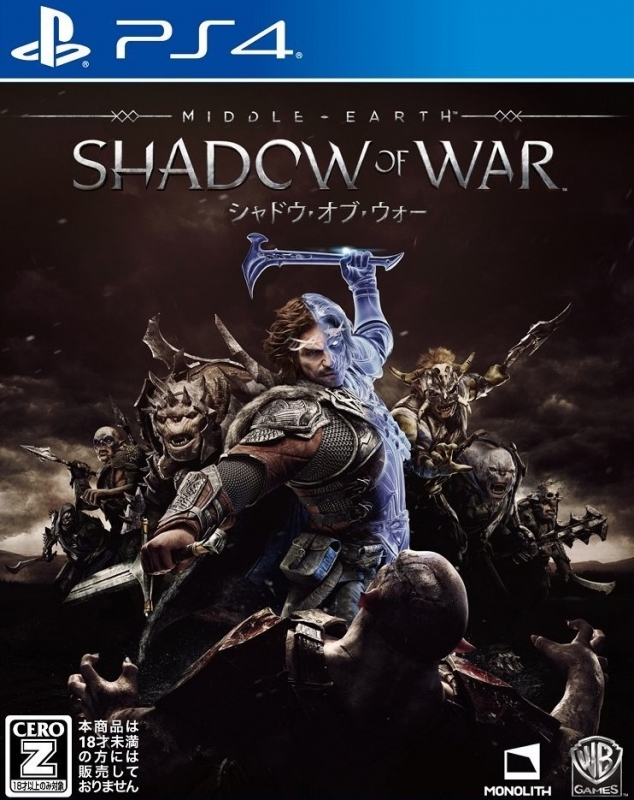 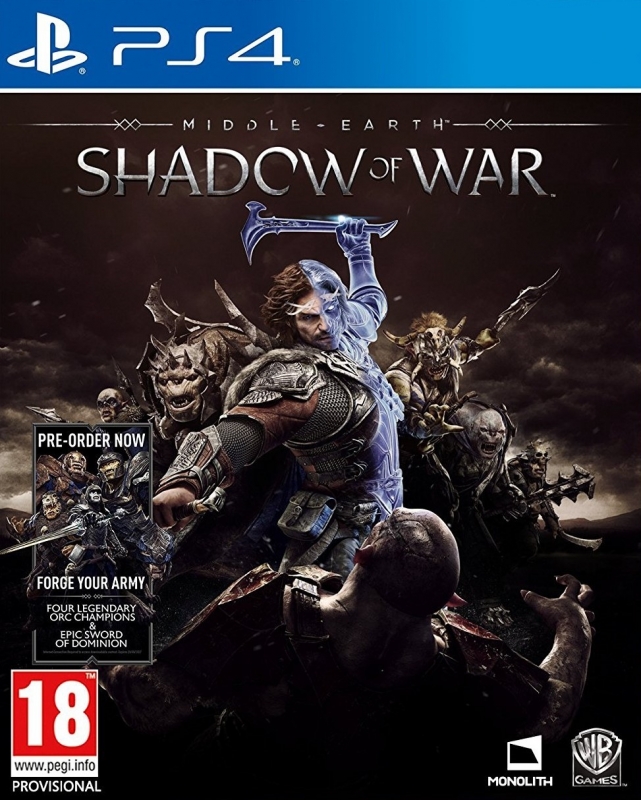 • Nemesis System Evolved – Players turn all of Mordor against Sauron by leading their personal Orc army created by the award-winning Nemesis System. The robust personalization from Middle-earth: Shadow of Mordor is now applied to the entire world where the environments and characters are all shaped by player actions and decisions, creating a personal world unique to every gameplay experience. The Nemesis System has been expanded with the introduction of Followers, who bring about entirely new stories of loyalty, betrayal and revenge. Through Nemesis Fortresses, players utilize different strategies to conquer dynamic strongholds and create personalized worlds with their distinct Orc army.

• Beyond Mordor – Players experience the epic scale of the open-world in a number of ways including new regions and gameplay modes, larger environments, enriched visuals, expanded dialogue and more ways for players to create their story.

• Enhanced Combat – Harness the power of Talion and Celebrimbor as the Bright Lord with enriched varieties of combat to take down enemies, include duality, the new Ring of Power, enhanced stealth, melee and more.

• Orc Tribes – Orcs belong to Tribes, which extend their influence and culture throughout the open-world, creating a rich ecosystem of missions, exploration and a dynamic Orc society.

• Original Story in Middle-earth – Taking place in the time between The Hobbit and The Lord of the Rings, the original story continues with Talion and Celebrimbor, known as the Bright Lord, who must go behind enemy lines to build an army, forge a new Ring of Power and turn all of Mordor against the Dark Lord, Sauron.