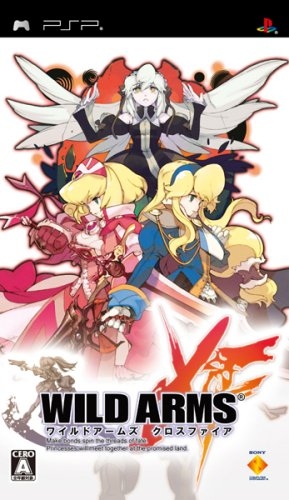 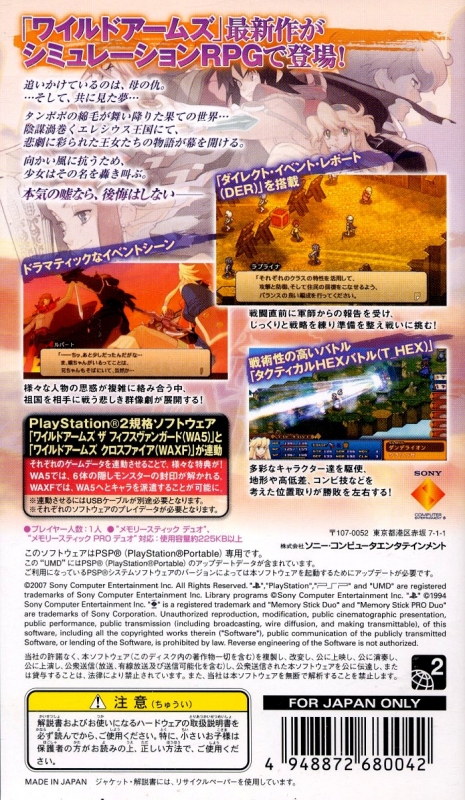 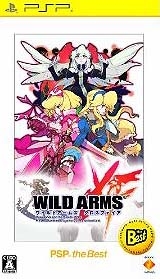 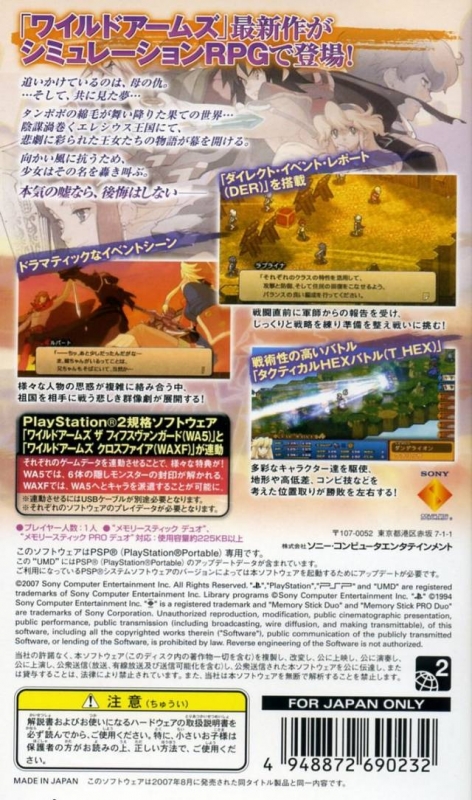 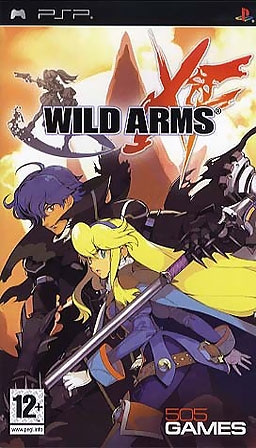 The once verdant world of Filgaia is slowly dying, a result of some cataclysmic event lost in the dim, misty reaches of the past. The few pathetic remnants of once mighty nations are caught up in an endless cycle of war, fighting over the ever dwindling natural resources. Amidst the carnage and slow decay, there is one kingdom that has until recently managed to avoid the chaos and suffering plaguing its neighbors; the kingdom of Eleusinis.

However, the kingdom is slowly descending into anarchy with the king inflicted with a mysterious illness that has kept him bed-ridden, dynastic uncertainty as the heir-apparent has disappeared and is presumed to have been killed in an accident, and a run-amuck senate that has formed its own police force/army and is gradually usurping power from the royal family.

It is against this backdrop of political intrigue and social decay that the main character Clarissa Arwin, accompanied by her half-brother/protector, Felius, enter Elesius hot on the trail of Rupert Dandridge, the man who stole her mother's sword, the legendary Iskender Bey, a sword of immense power and mysterious origins.

What starts out as a personal vendetta soon turns into an epic battle to not only keep a kingdom from falling, but to save the world of Filgaia from being turned into an uninhabitable wasteland fit only for the dead.