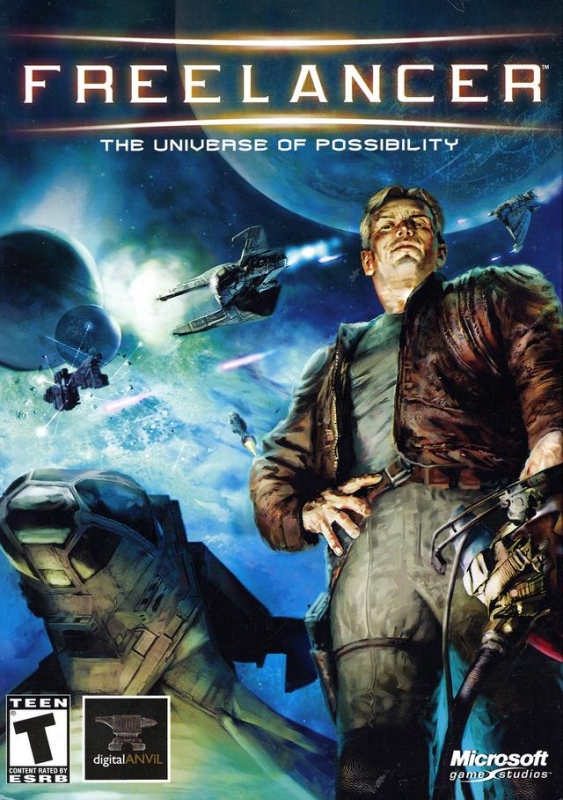 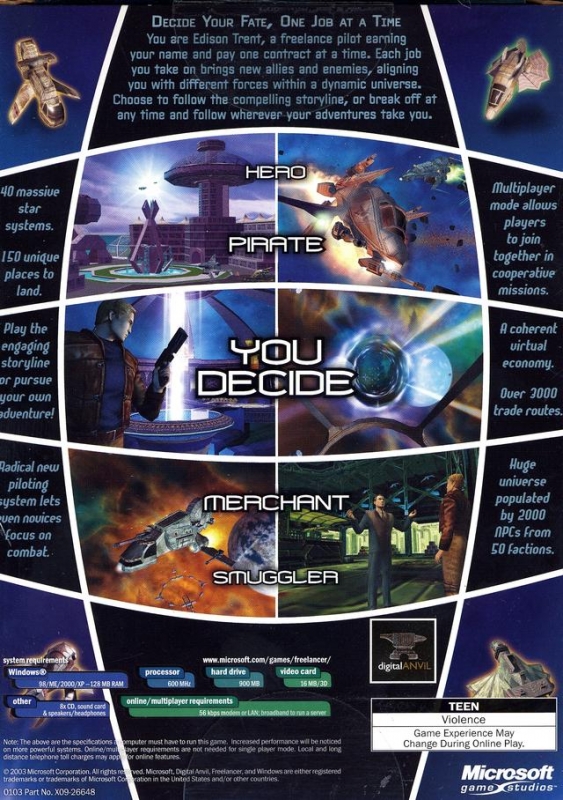 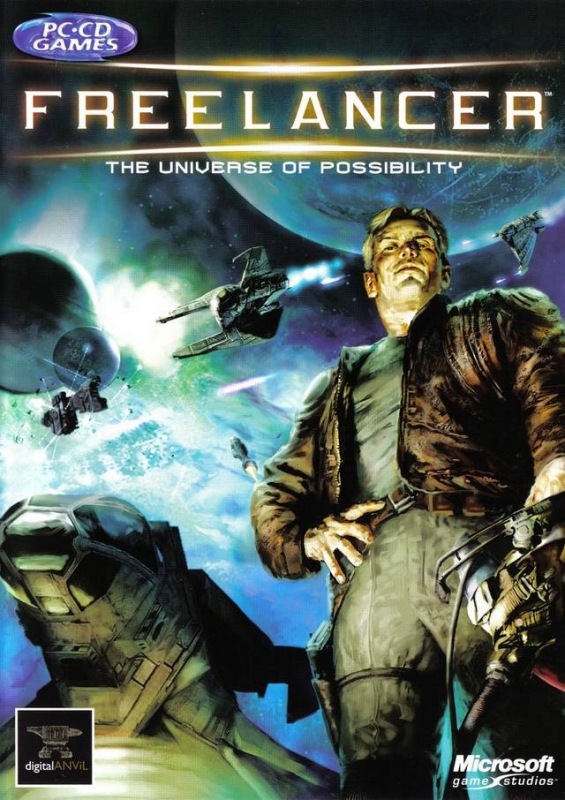 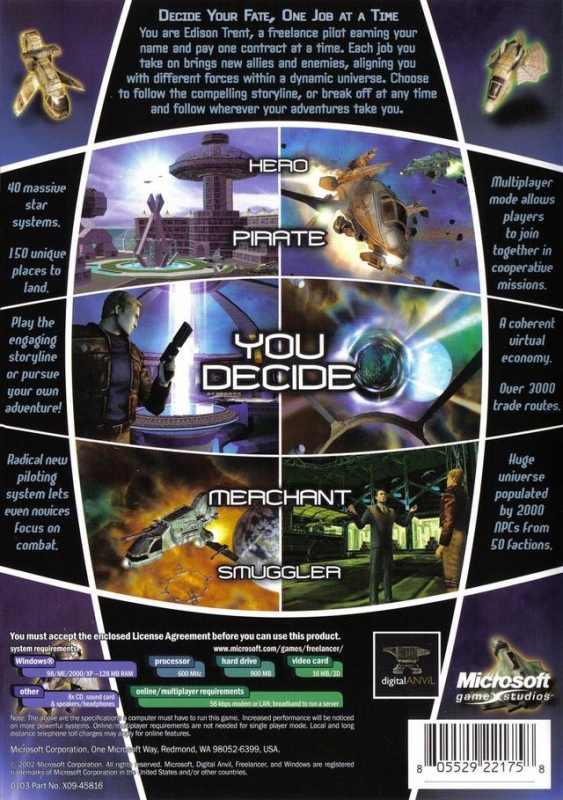 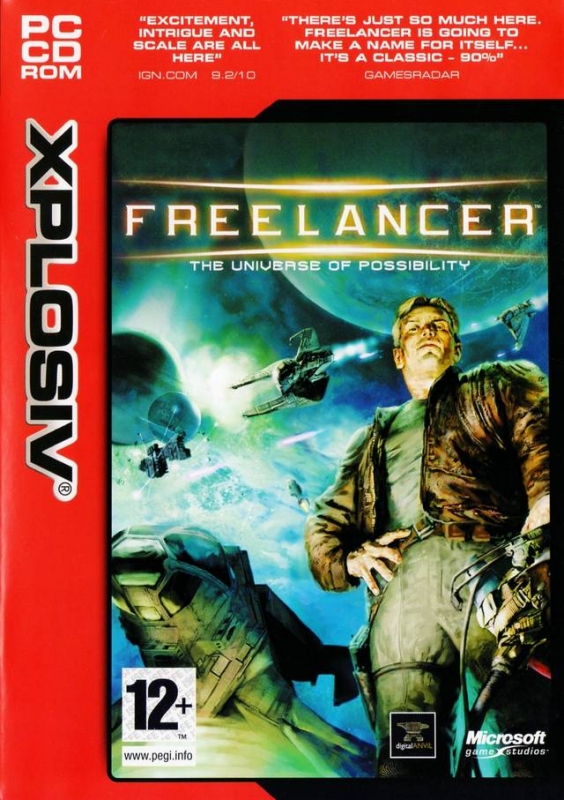 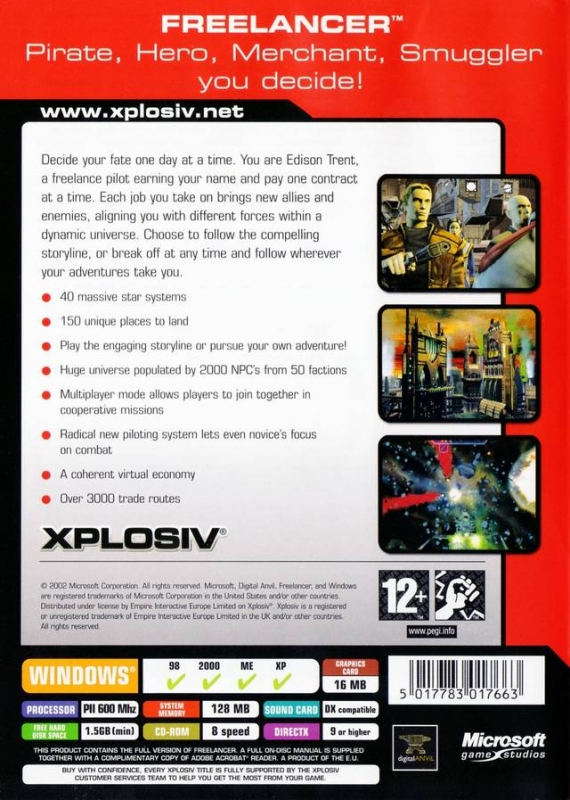 "Freelancer" is an epic space adventure that combines a deep storyline; the action of 3-D space-combat; the exploration of a dynamic, living universe; and trading in a rich galactic economy where the player's decisions drive the action.