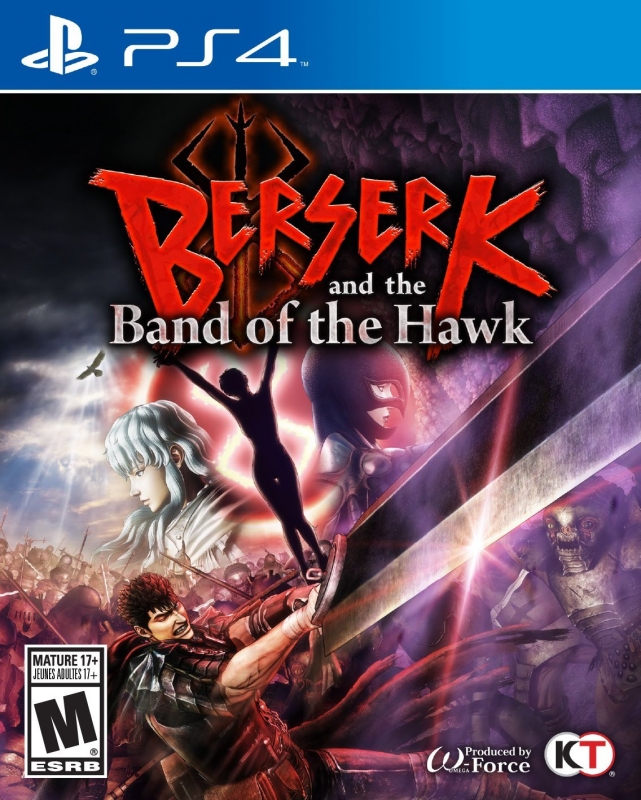 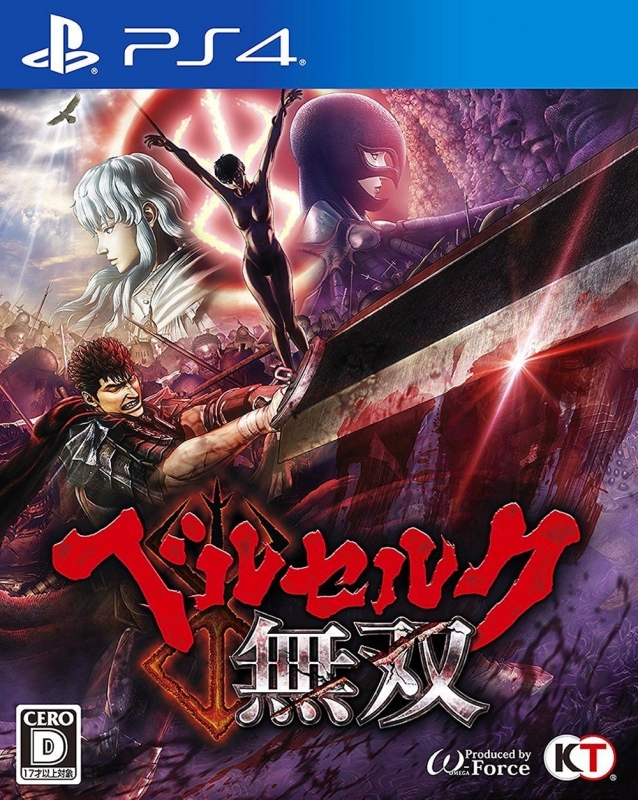 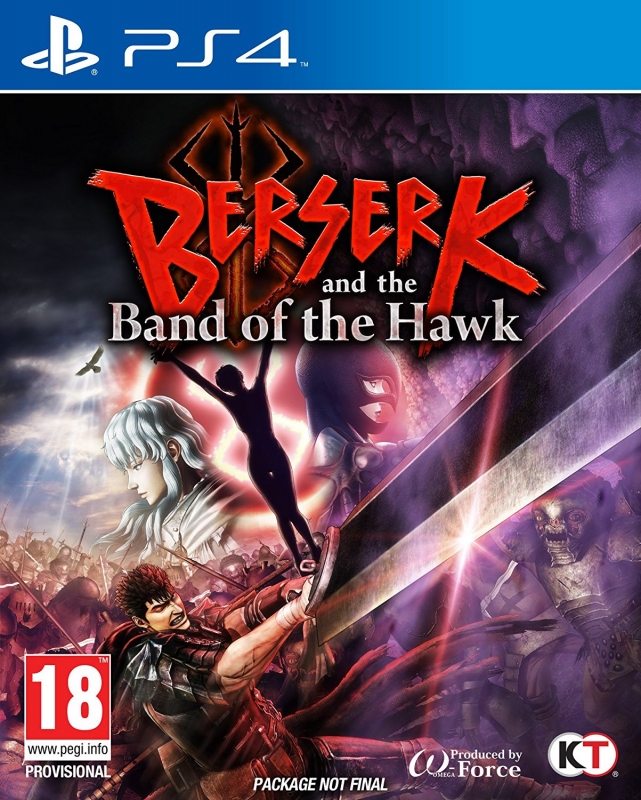 Berserk and the Band of the Hawk (PS4)

Behold the fierce blend of "Warriors" and "Berserk"

In this work, the action of cutting through hundreds of enemies, fundamental to the Warriors series, is fused together with the dark and gruesome atmosphere of the world of "Berserk", making various heretofore unseen acts possible, such as using a giant man-sized sword to cut enemies in half, as well as smash or send them flying with the "Slash" and "Smash" actions.

Revel in the astounding destructive power capable of cutting through multiple enemies with one blow!

A realistic experience with exceptional volume

In this game, in addition to the well-known and popular "Golden Age Arc", you will also be able to join Guts and his newest companions on his journey of revenge through "The Hawk of the Millennium Arc".

Additionally, the extensive story includes an impressive amount of artwork, including footage from the actual animation movie trilogy and new, original scenes portraying more detailed interactions between the members of the Band of the Hawk and other characters.

In addition to the main hero of the story, Guts, you can choose to play as any of a number of characters from all the different parts of the story. Every one of these characters possesses a distinctive set of skills and characteristics to ensure the variety of gameplay is consistent with the world of "Berserk".

Furthermore, to deepen immersion into the story, the same familiar cast of Japanese voice actors from the movie trilogy and the new animation series were invited to take part in this project.