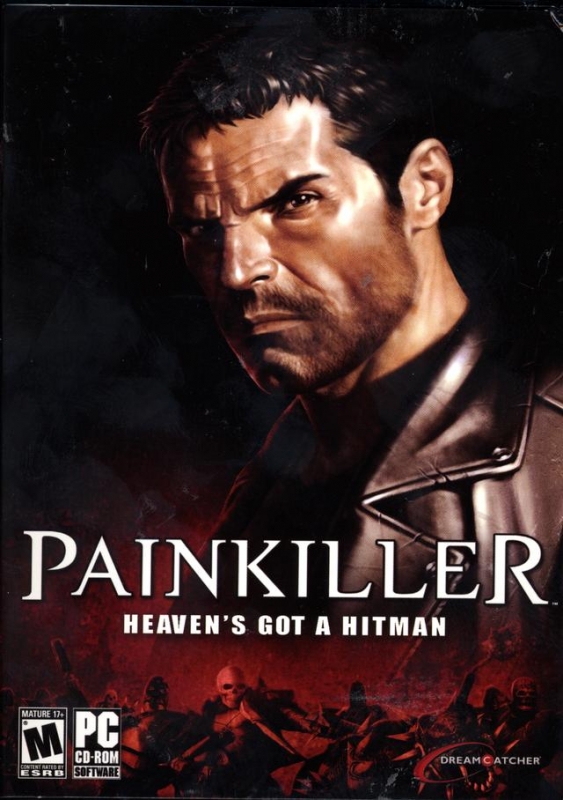 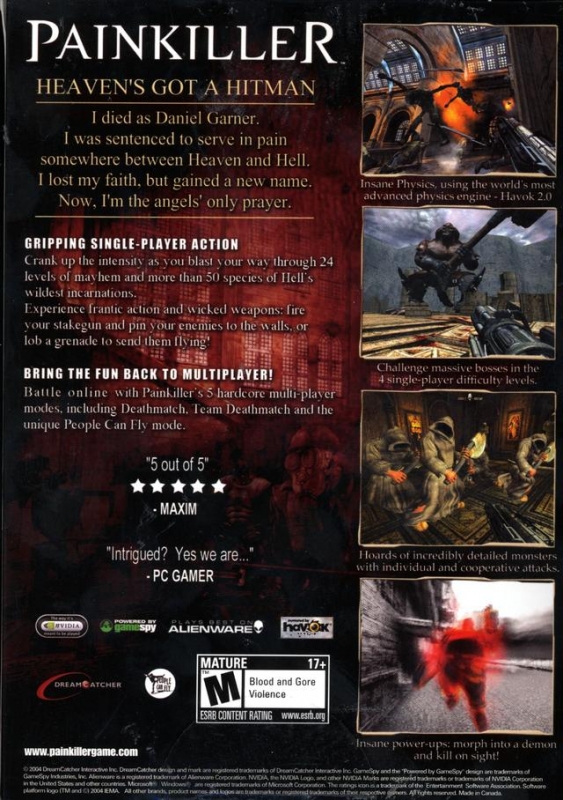 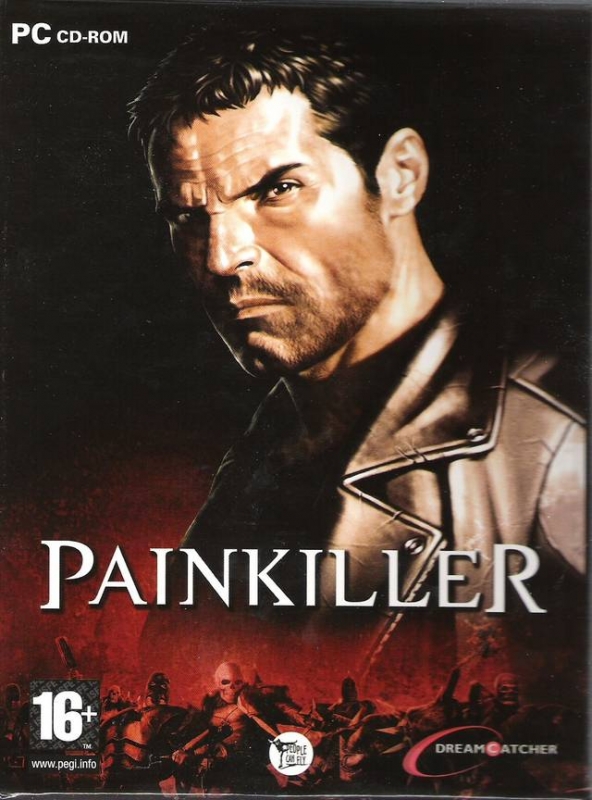 Painkiller is a first-person horror shooter, designed to satisfy the gamer's hunger for intense, fast-paced action. You are Painkiller, a mercenary for hire, charged with cleaning out nests of the undead. But an unholy pact with a demon unknowingly puts you square in the middle of a fight for control of the underworld... with the future of humanity hanging in the balance.