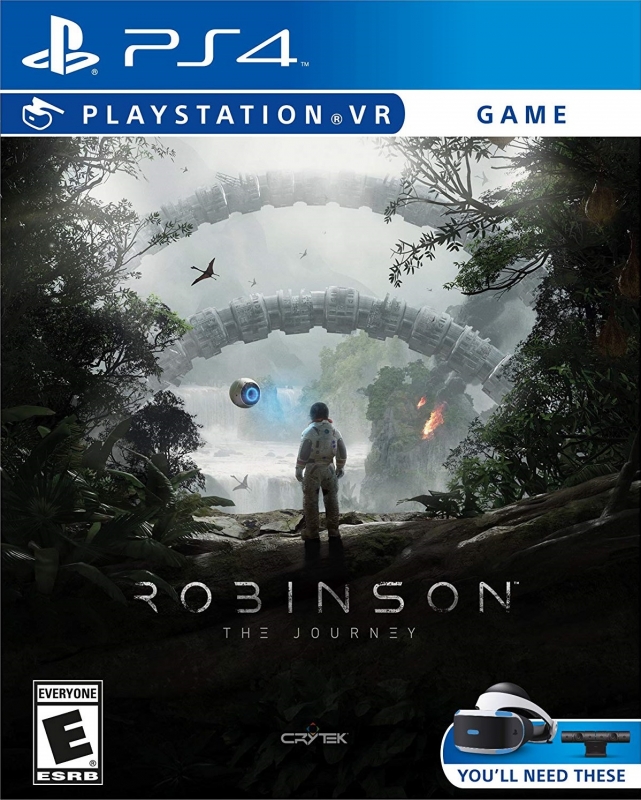 The End of a Voyage.

The Start of an Adventure.

When the Esmeralda crash-lands on Tyson III, a boy named Robin is left stranded. He must rely on his wits – and HIGS, one of the ship’s AI units – to survive. As he searches for the lost crew and comes face-to-face with dinosaurs, Robin discovers that Tyson III is not the paradise once promised…