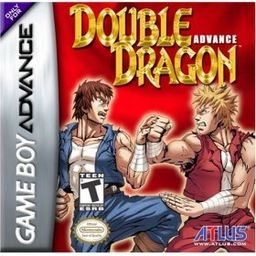 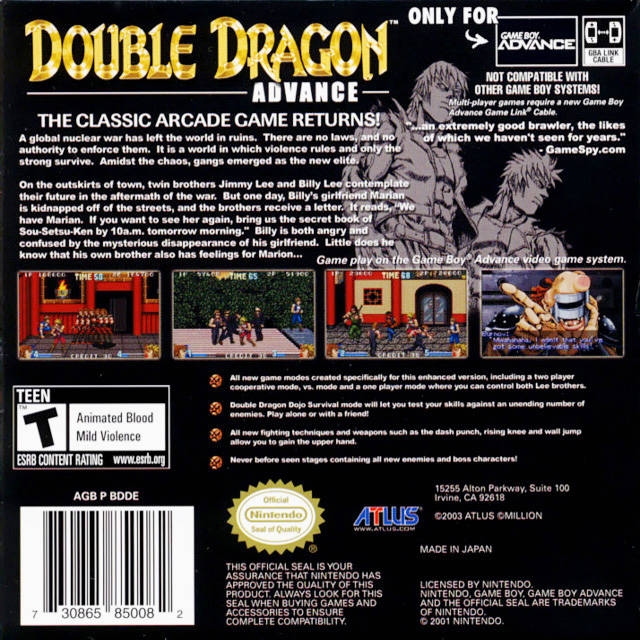 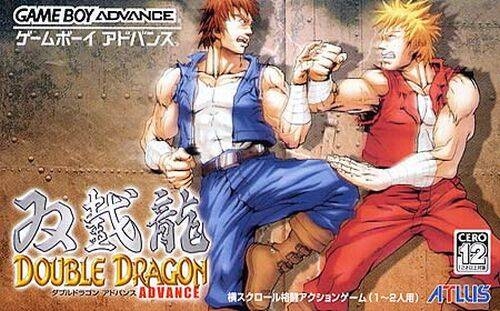 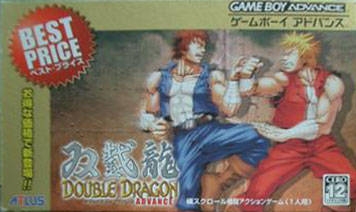 A global nuclear war has left the world in ruins. There are no laws, and no authority to enforce them. It is a world in which violence rules and only the strong survive. Amidst the chaos, gangs emerged as the new elite. Several gangs eventually joined together to form a larger organization known as the Shadow Warriors, which seized control of the city and now rules it with an iron fist.

On the outskirts of town, twin brothers Jimmy Lee and Billy Lee contemplate their future in the aftermath of the war. Their beloved Kung Fu gym is now nothing but rubble.

Although they managed to survive the cataclysmic event, they were left with nothing but their martial arts abilities. And so, the two brothers practiced their Sou-Setsu-Ken training day and night.

But one day, Billys girlfriend Marian is kidnapped off of the streets, and the brothers receive a letter. It reads, We have Marian. If you want to see her again, bring us the secret book of Sou-Setsu-Ken by 10a.m. tomorrow morning." Billy is both angry and confused by the mysterious disappearance of his girlfriend. Little does he know that his own brother also has feelings for Marion