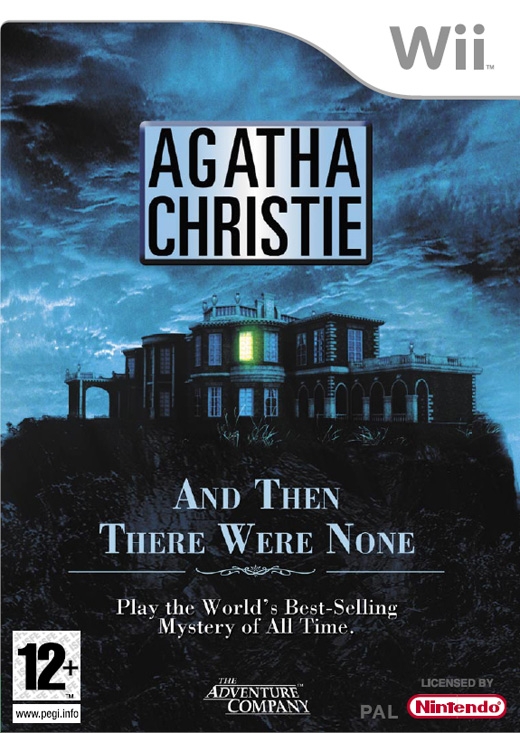 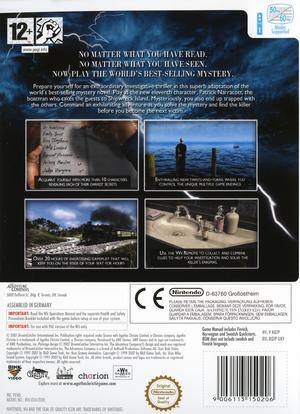 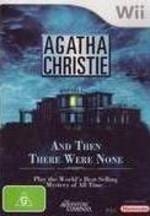 Agatha Christie: And Then There Were None (Wii)

10 people, strangers to each other are invited to a lavish estate on a remote island. Through a recording their mysterious host accuses each of his “guests” of murder and proceeds to exact “justice”.

The tension mounts as, one-by-one, the number of people are reduced through the ingenious plotting of the unseen killer. Prepare to play the 11th character in the video game based on the best-selling murder mystery of all time!