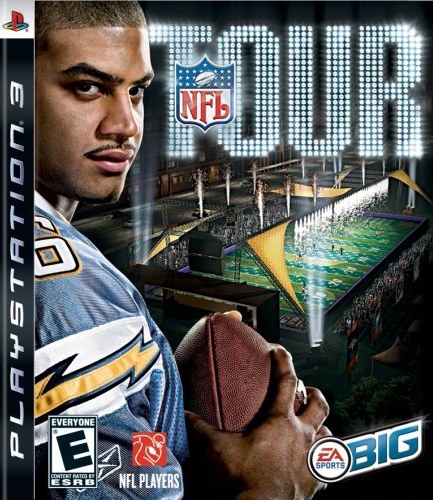 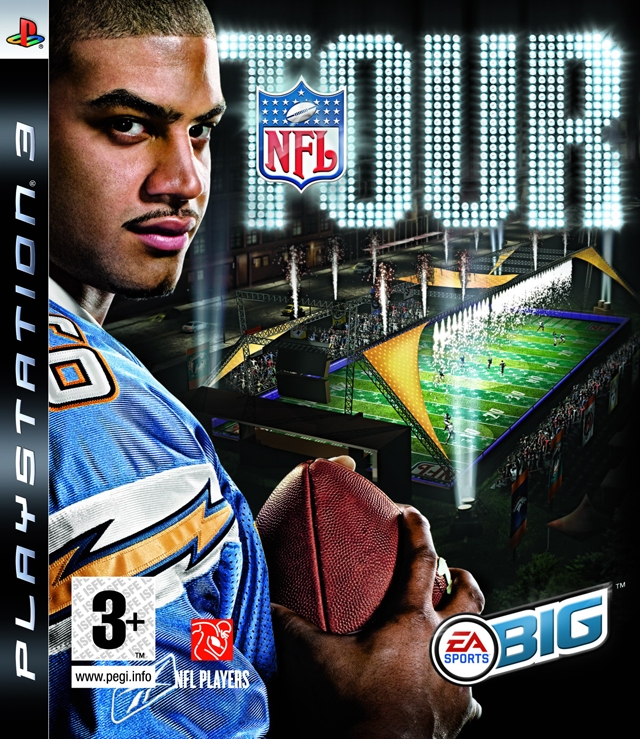 Play football a whole new way with NFL Tour. Take on the league’s top players in rock festival type atmospheres under the night skies of America's hottest cities and make a name for yourself in hard-hitting seven-on-seven football action. Hold your own against the league’s elite and you might earn a spot on an NFL roster. Whether you’re jumping into Play Now mode or playing online against the nation’s best players, you can live out your dream of becoming the next NFL star with NFL Tour, authentic arcade-style football from EA SPORTS™.