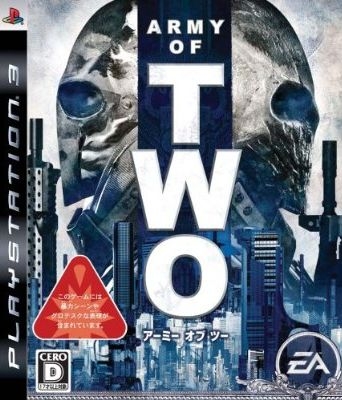 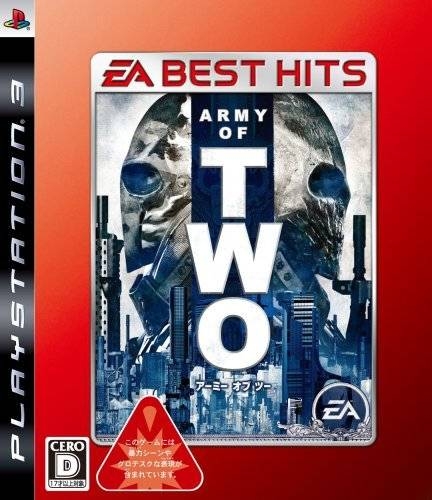 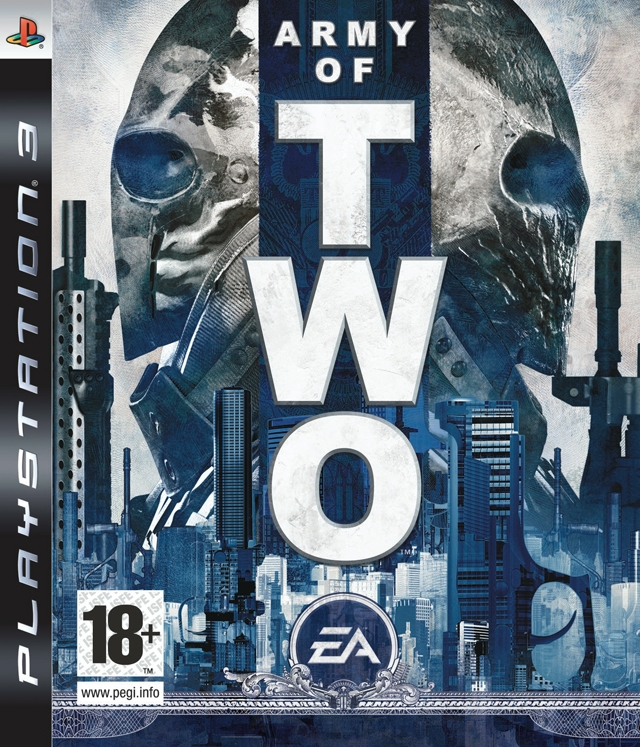 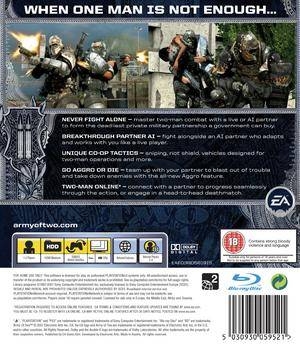 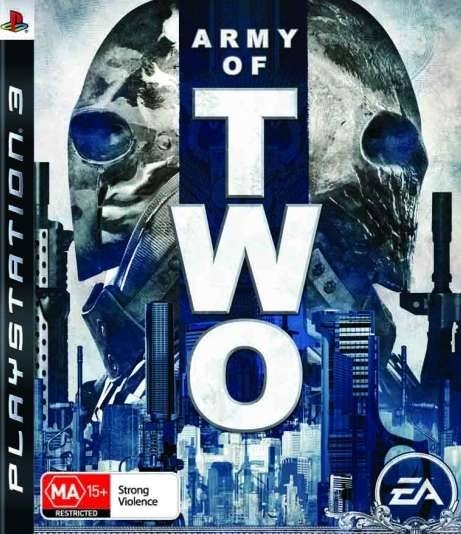 Never go into battle alone! EA’s new next-gen boutique development studio is changing the face of how people will play games. Delivering a groundbreaking strategic 3rd person co-op shooter unparalleled in the action genre, EA Montreal’s ARMY OF TWO focuses on gameplay centered around TWO man missions, TWO man strategies, TWO man tactics and a TWO man advantage Today, the United States is awarding an unprecedented number of contracts to Private Military Corporations (PMC) in an effort to maintain its presence worldwide. Since the Vietnam War, this number has increase ten fold and is only rising. As the clear cut flow of the chain of command blurs and the military responsibilities of a nation slipping out of its own control, it is getting hard to tell who really holds the power. As ex-Army Rangers now turned contractors for a PMC, ARMY OF TWO challenges you to fight along side your team-mate on missions developing and using the combined skills necessary to become the deadliest TWO man military outfit. Whether with a live player or ARMY OF TWO’s unique partner AI, ARMY OF TWO delivers a revolutionary new way to play an action shooter. From TWO man sniping to parachuting, players will experience action-packed scenarios where they will have to use their wit, strength and an arsenal of shared customizable weapons to successfully defeat their enemies and complete the mission at hand. On or offline, players can seamlessly transition from AI to a live partner as they fight their way through war, turmoil and a conspiracy so vast it threatens the entire world. When one man is not enough, it’s going to take an army of two to save us.