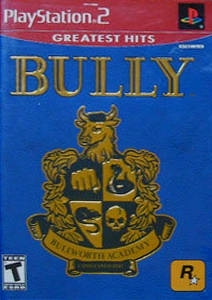 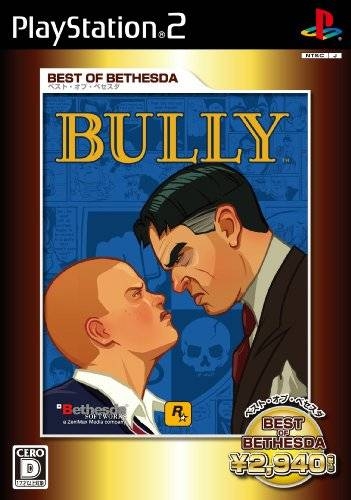 Japan - Back
Best of Bethesda

Ready yourself for a hilarious return to campus living with Bully, the outrageously funny debut title from Rockstar Vancouver, available for PlayStation 2 computer entertainment system.