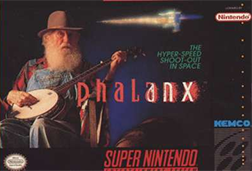 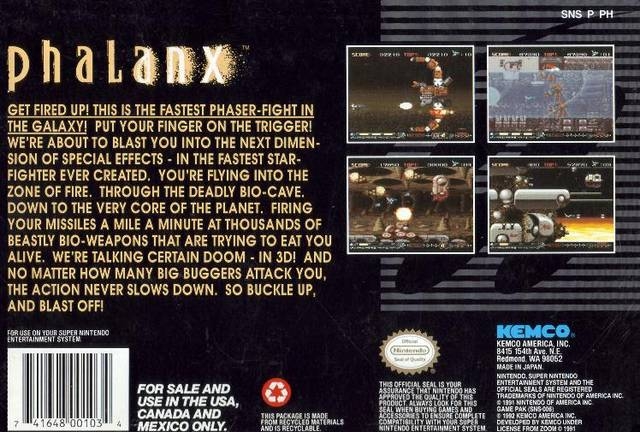 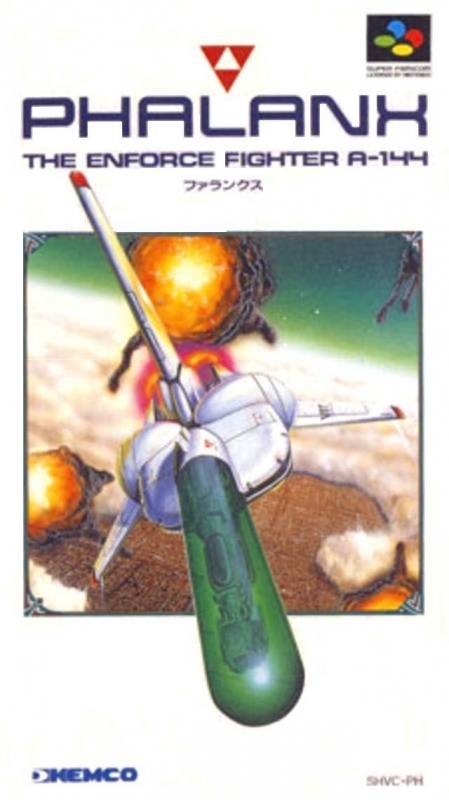 Get fired up! This is the fastest phaser-fight in the galaxy! Put your finger on the trigger! We're about to blast you into the next dimension of special effects - in the fastest star - fighter ever created. You're flying into the zone of fire. Through the deadly bio-cave. Down to the very core of the planet. Firing your missiles a mile a minute at thousands of beastly bio-weapons that are trying to eat you alive. We're talking certain doom - in 3D! And no matter how many big buggers attack you, the action never slows down. So buckle up, and blast off!