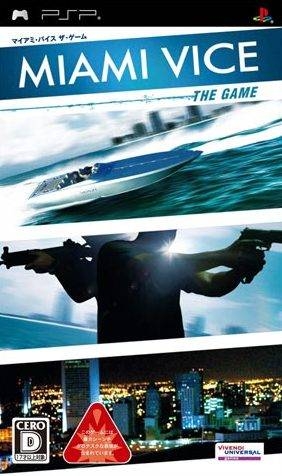 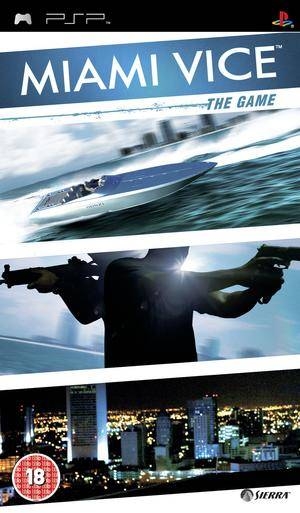 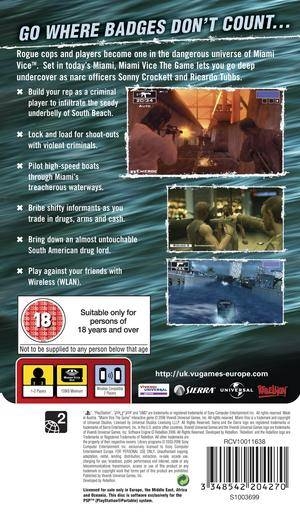 In Miami Vice The Game, players follow a storyline set just before the events of the film. Gamers must build up the nefarious reputation necessary to infiltrate the seedy underbelly of South Beach, and ultimately bring down the organization of an "untouchable" South American drug lord. Gamers can also choose to play as either Crockett or Tubbs, or team up via wireless to play each mission cooperatively.