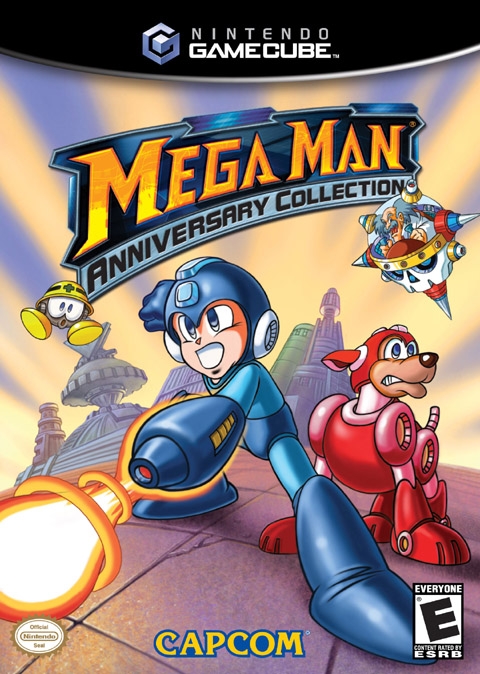 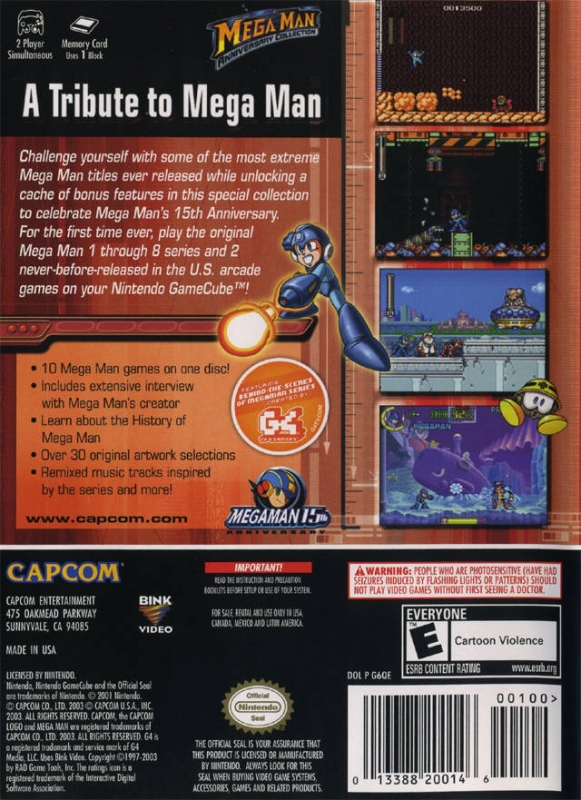 Join Megaman on a trip down memory lane as you blast, shoot, and vaporize your way through 8 thumb-blistering games! See the original rise of Dr. Wily as charge through the games that started it all, culminating in a final showdown in 8! As a bonus, two bonus arcade fighters have been included, never before released in North America!