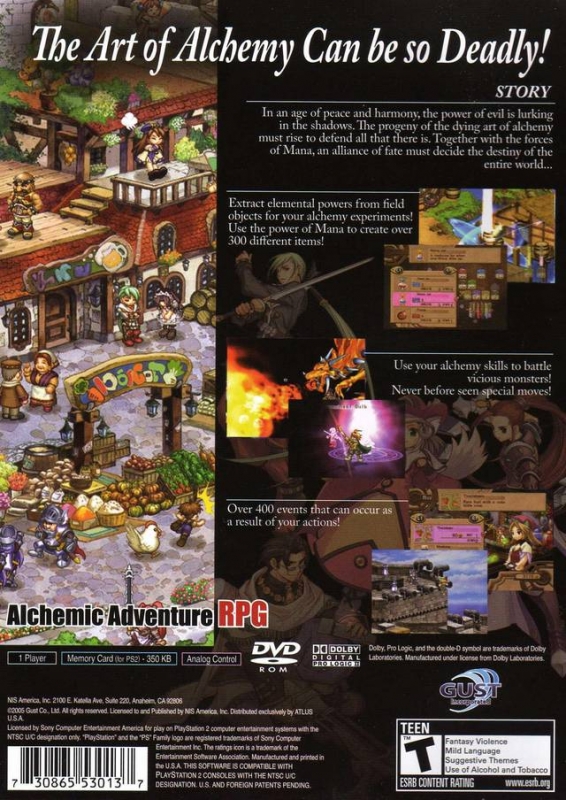 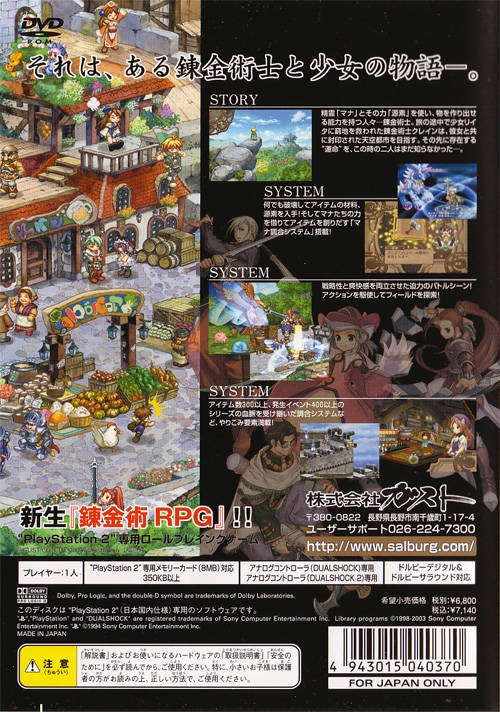 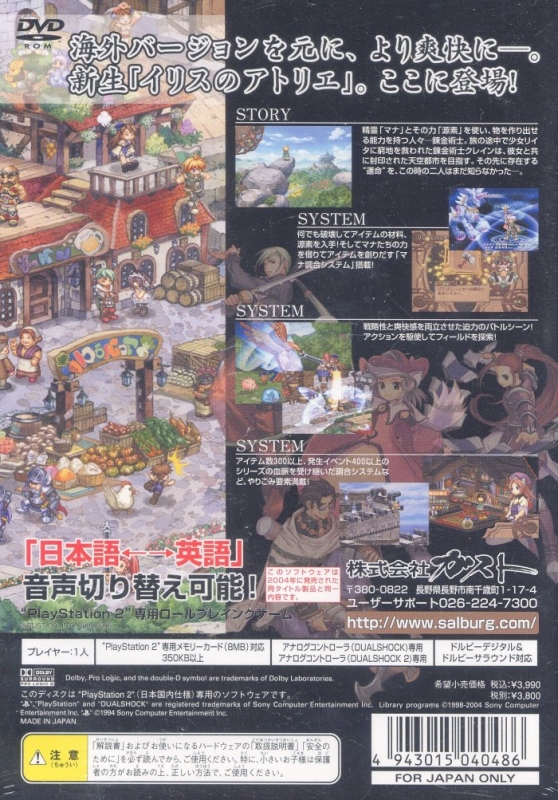 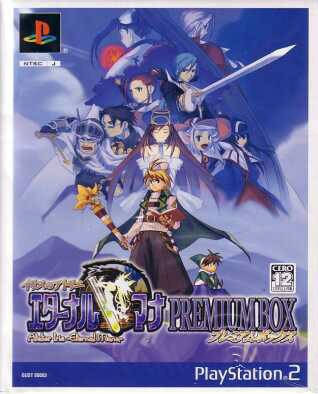 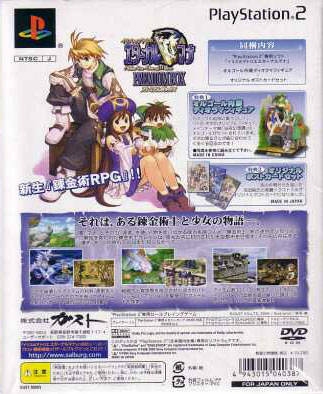 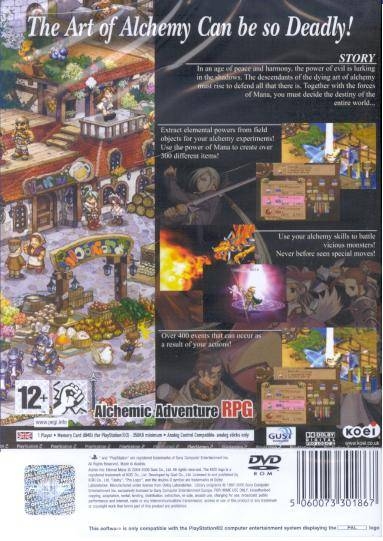 The world of Regallzine, the dwelling place of the Great Spirit, Mana, is comprised of three continents surrounded by a vast sea. Within the world of Regallzine, the Esviore region has been under the rule of King Slaith. However, King Slaith’s ruling powers over South Esviore began to diminish. Today South Esviore is no longer under the king’s rule.

Players will take on the role of a young alchemist named Klein Kiesling, grandson of a famous alchemist. Klein who longs to surpass his mentor, travels the world of Regallzine to unlock the hidden secrets of alchemy.