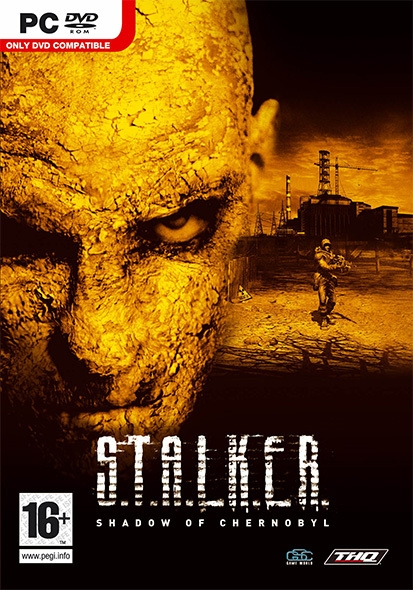 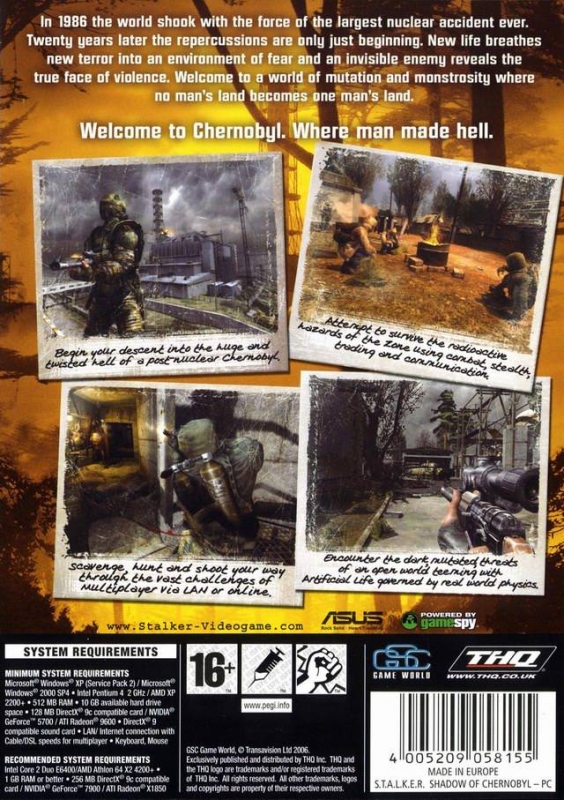 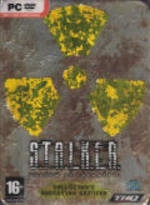 On April 26, 1986, the world's worst nuclear accident occurred: Reactor 4 of the Chernobyl power station exploded, releasing clouds of radioactive matter. Soviet authorities established a 30km 'Exclusion Zone' around this nuclear wasteland, but in 2006 a second explosion rocked the stricken reactor, obliterating all living things and causing the Zone's boundaries to ripple outwards. From this epicenter came waves of mutated creatures, deadly radiation, and a strange, anomalous energy. The Zone was cordoned off by the military, who would shoot on sight anyone foolish enough to brave the horrors within.

It is now 2012 - man has ventured further and further into the heart of the Zone driven by reports of strange 'artifacts' imbued with anomalous energy. Mercenaries and bounty hunters compete to recover these artifacts, which command extortionate prices on the black market. Others seek to find the truth behind the Zone, while some merely revel in the desolate lawlessness of the place. Whatever their motivation, over time these individuals - Scavengers, Trespassers, Adventurers, Loners, Killer, Explorers and Robbers - have become known as S.T.A.L.K.E.R.s.

Awakening in the Zone, you are one such S.T.A.L.K.E.R., fighting for survival in this man-made Hell, while trying to discover the truth behind Chernobyl's sinister past and ominous future.