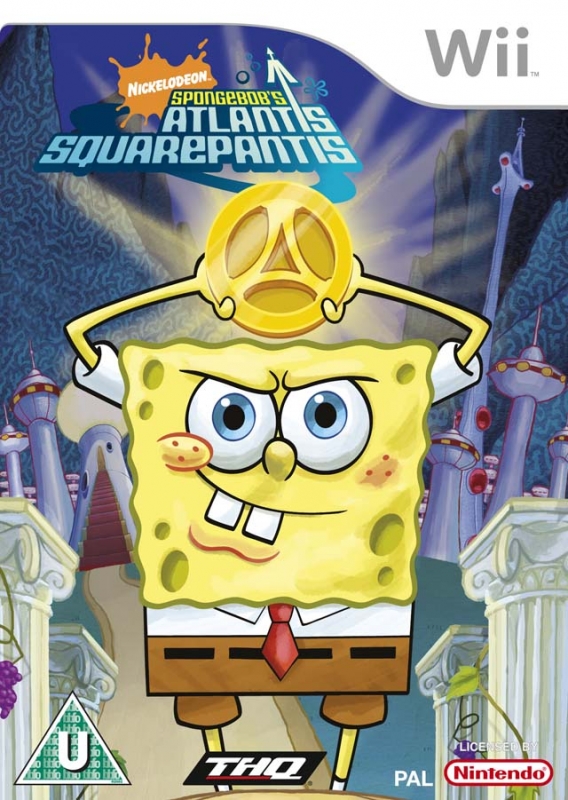 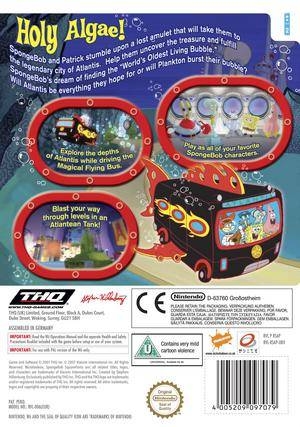 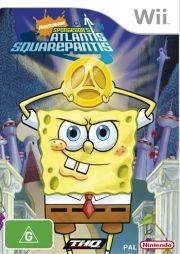 In SpongeBob's Atlantis SquarePantis, SpongeBob and Patrick stumble upon the lost magical amulet that will take them to the legendary city of Atlantis. Players will join them and the rest of their Bikini Bottom pals as they ride in a magical bus for a soaking new adventure. Hoping to uncover the treasures of Atlantis in order to fulfill SpongeBob's dream of finding the "World's Oldest Bubble," players will control whether the city brings everything he desires, or if Plankton's evil plan will burst his bubble. *

* Explore the lost city of Atlantis and meet its wacky inhabitants. *

o "Director's Commentary" on the game by SpongeBob himself