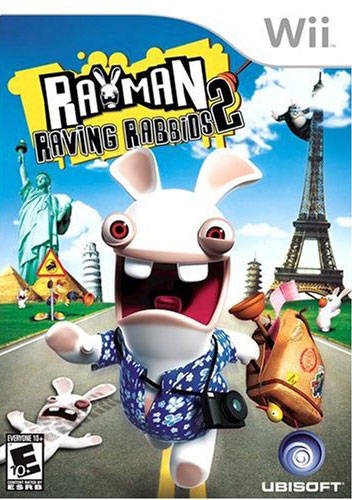 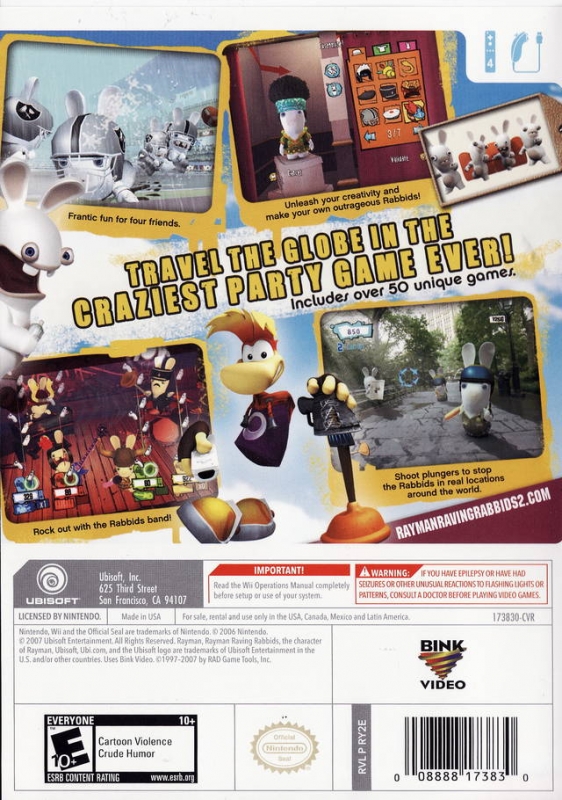 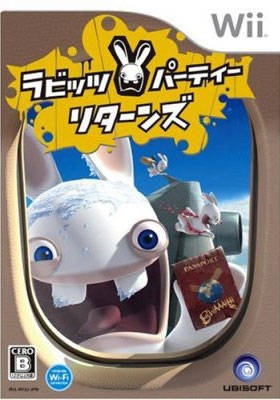 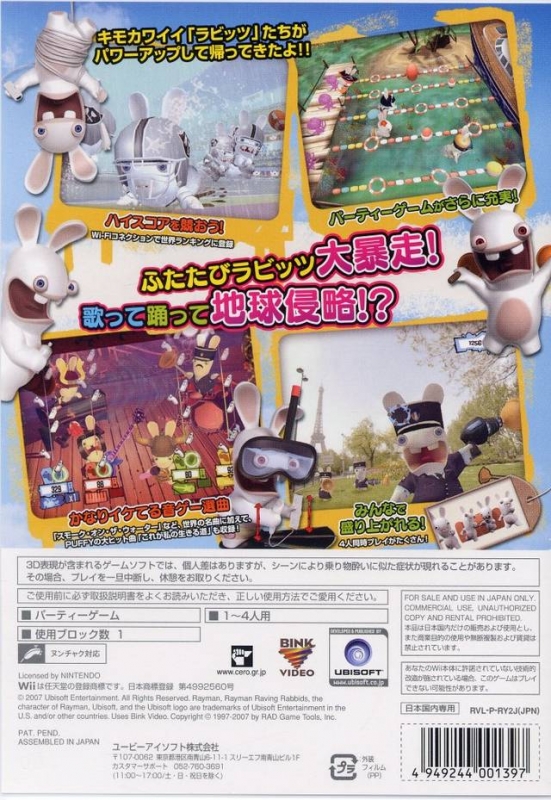 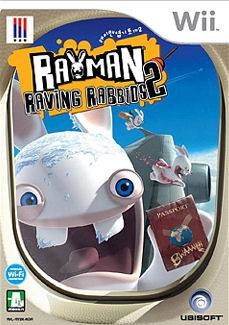 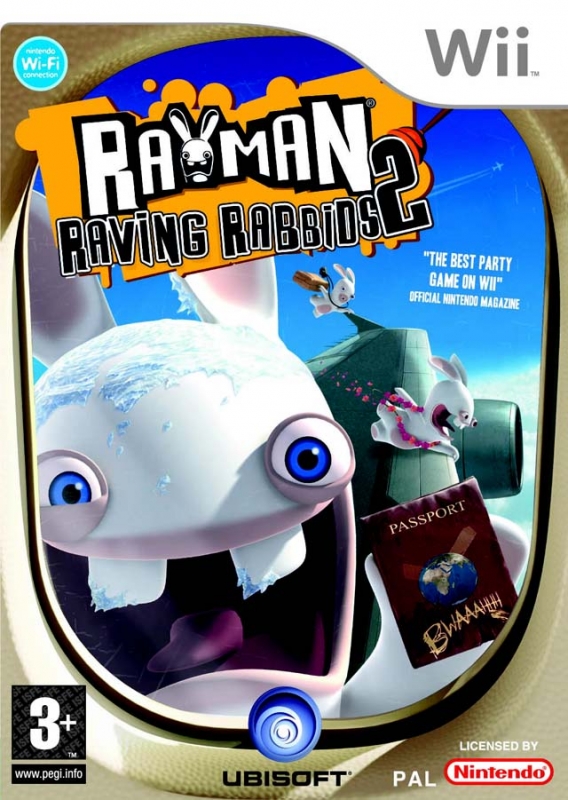 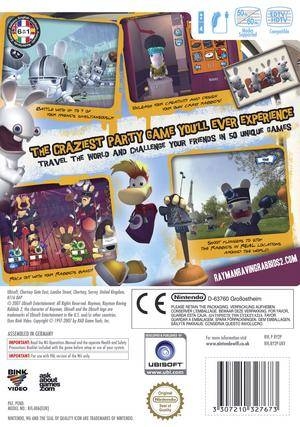 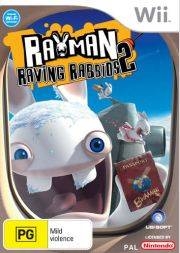 The mischievous bunnies are back in a hilarious sequel that is guaranteed to be even crazier and funnier than the first - and with even more wacky games!

They've invaded the world of Rayman®, and now the insane Rabbids have a new objective: invade planet Earth! They have established their base at a shopping mall and begun training for their nastiest scheme yet. As part of this training, the Rabbids must carry out several missions around the globe to help them in an attempt to dominate the world. The Rabbids will also try to study human behavior by mimicking everything we do...but in the Rabbid sort of way, with no logic...of course.

Back to battle the Rabbids and stop the invasion is Rayman, who will infiltrate the Rabbids by disguising himself as one of them.