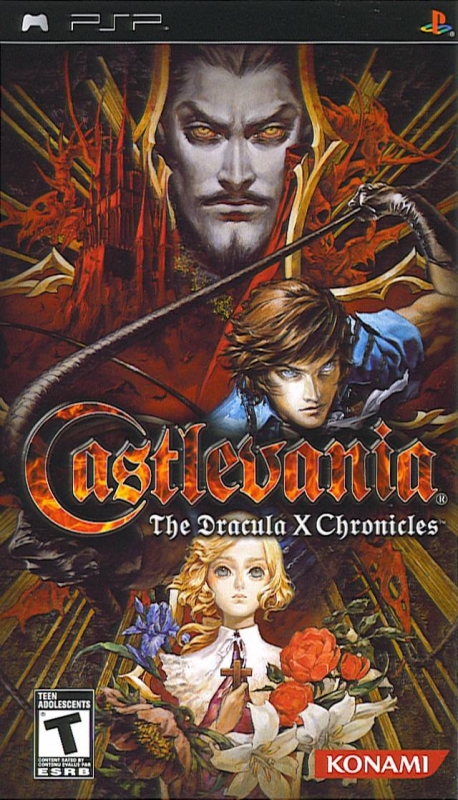 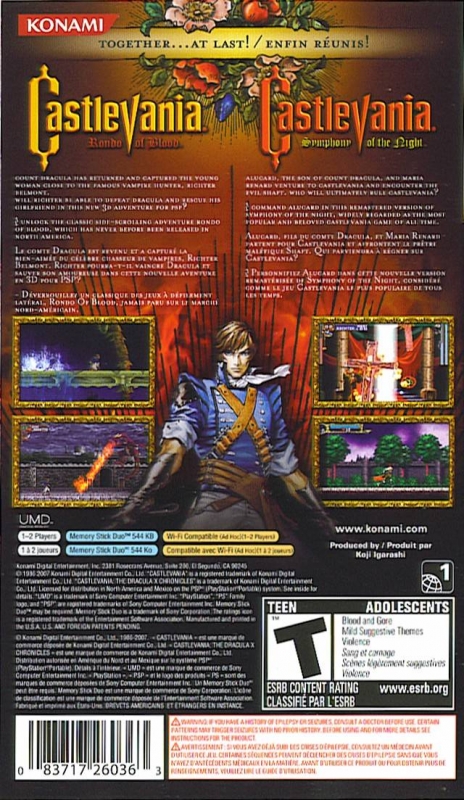 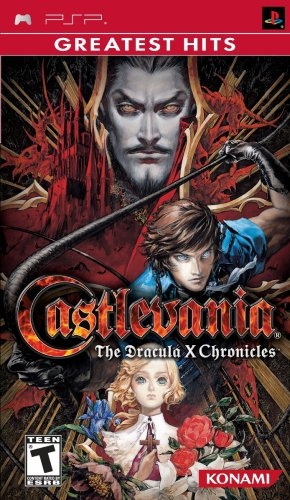 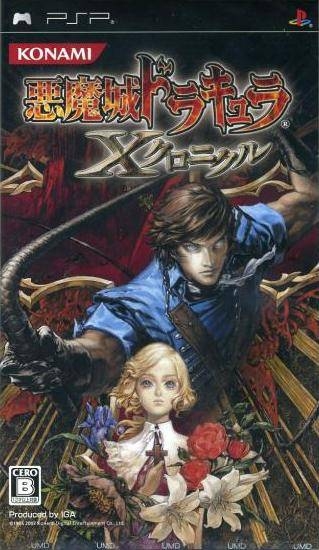 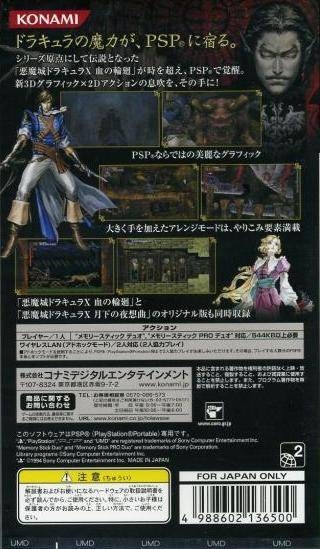 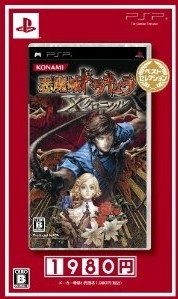 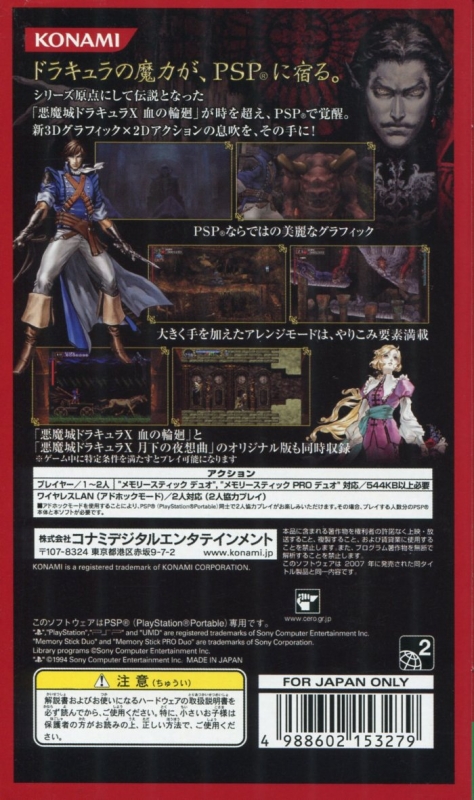 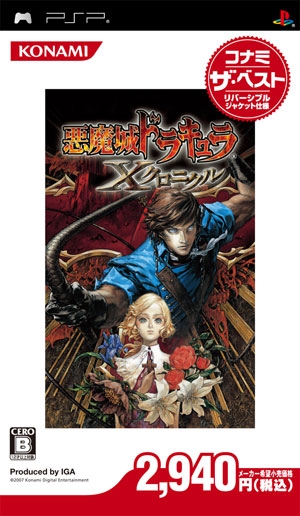 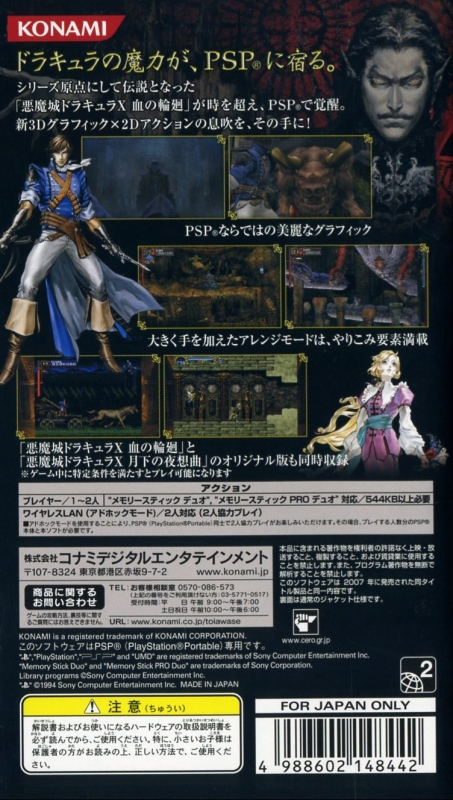 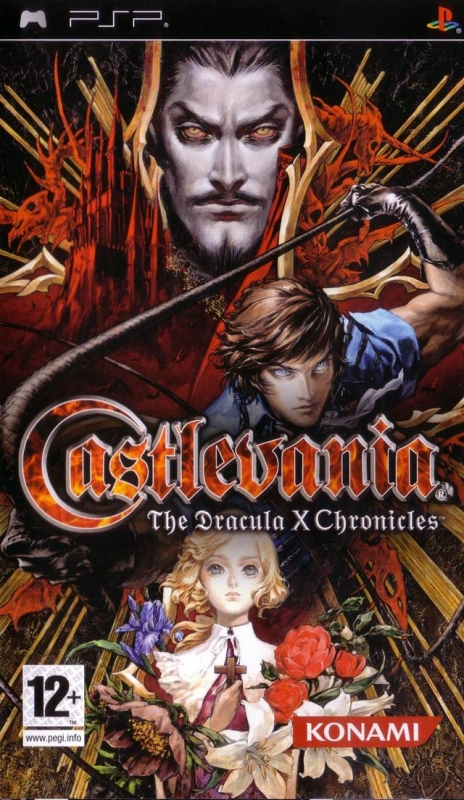 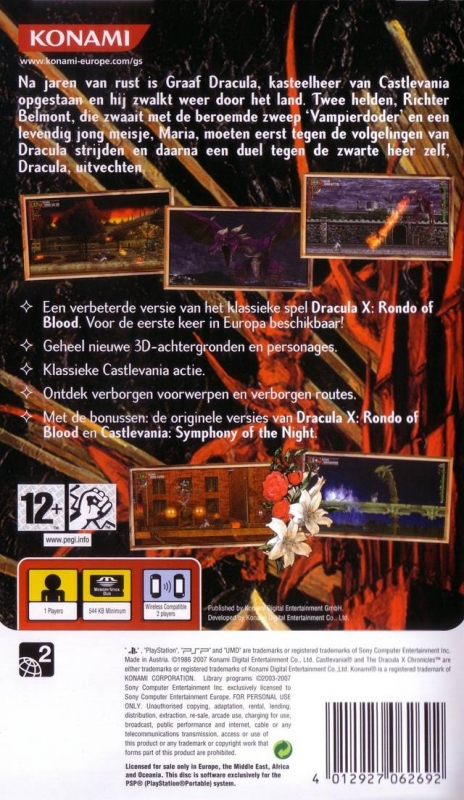 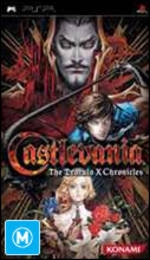 An update of the classic PC Engine title, Castlevania: Rondo of Blood, the PSP title marks the first time the series has been released for the Sony handheld and also the first time the PC Engine game has been released in Europe. The conversion has been updated to make use of the stunning capabilities of the PSP, and features 3D graphics and all-new gameplay. Fans of the original game will also be able to unlock a pixel-perfect versions of the PC Engine game and of the acclaimed Castlevania: Symphony of the Night by achieving specific goals.

Set in in 1792, Castlevania: The Dracula X Chronicles follows Richter Belmont as he battles to return Dracula to the oblivion from which he came. Having seen his beloved Annette kidnapped by his vampiric nemesis, Richter and his loyal friend, Maria, must wield the legendary Vampire Hunter whip and fight through the tainted countryside and enter Dracula’s Castle to stop this horrific scenario from destroying humanity.

As befits the first PSP Castlevania title, Castlevania: The Dracula X Chronicles brings the PC Engine classic to life with all-new 3D graphics but retaining the original side-scrolling gameplay. Players are charged with battling through more than 10 stages as either Richter or Maria, each with their own unique skills and battle abilities. Similarly, to add replay value, Castlevania: The Dracula X Chronicles lets players return to stages they have previously completed to compete for high scores or rare items.