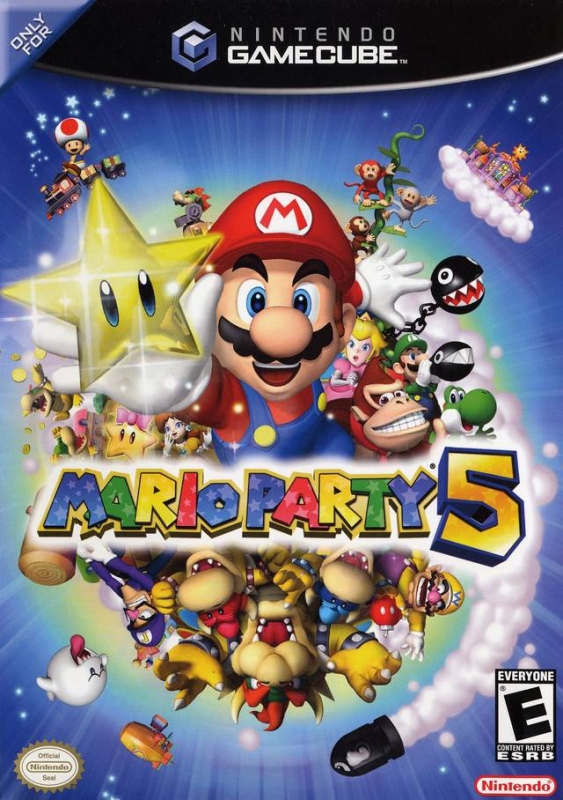 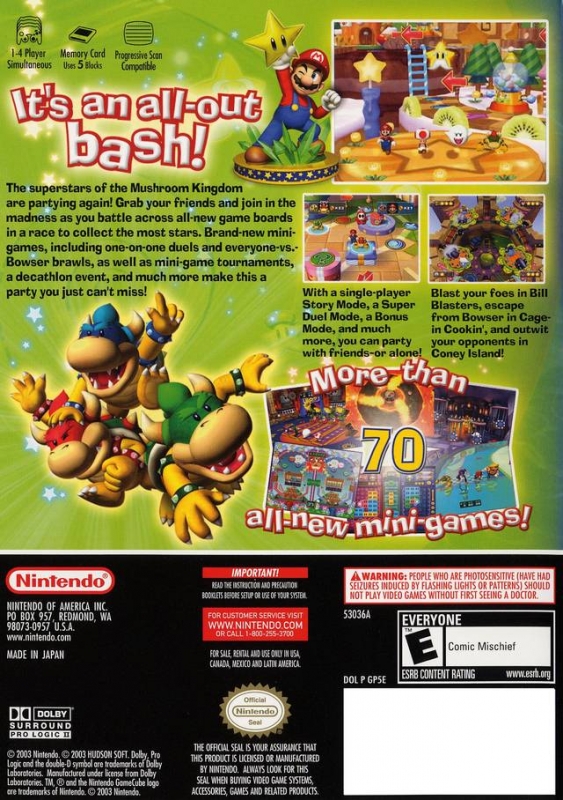 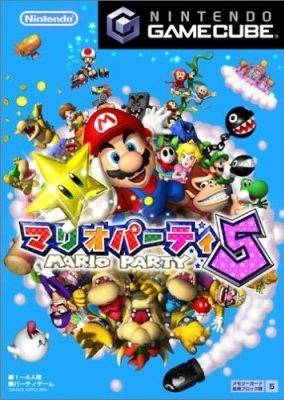 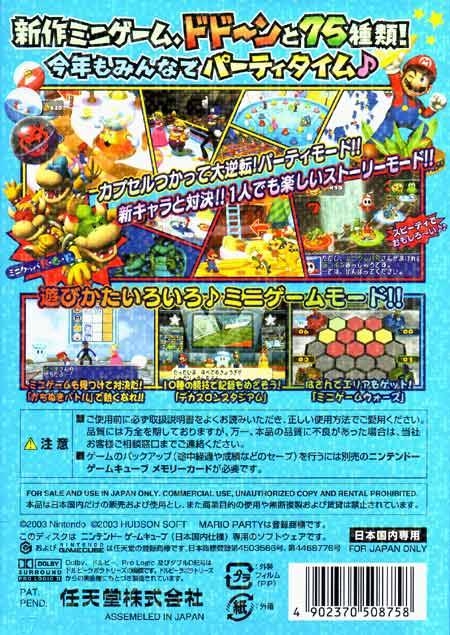 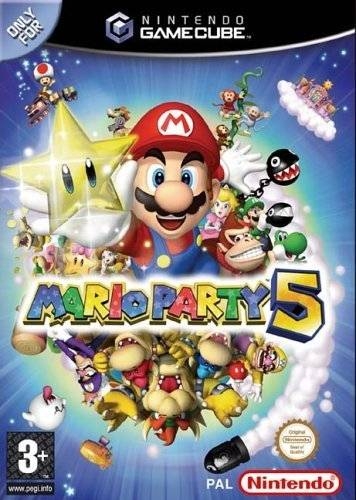 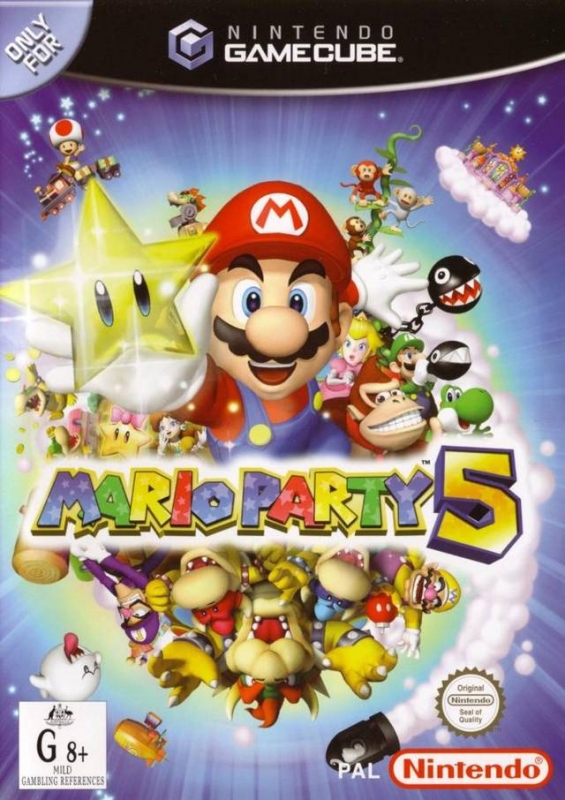 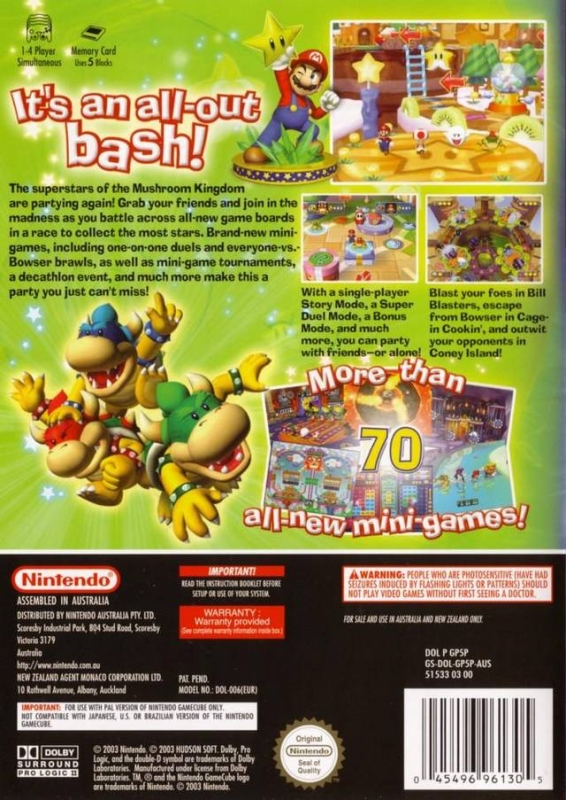 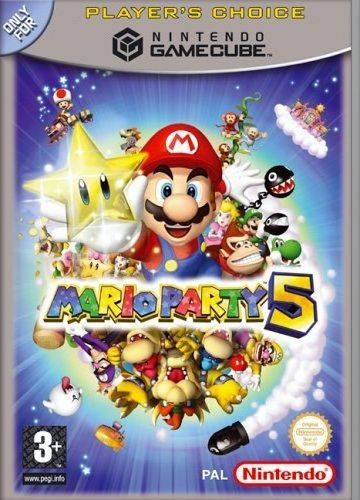 Mario and his closest friends are trying to restore peace to Dream World by racing around a collection of all-new game boards-and tons of surprises await! The new game sports new game boards, more than 60 new mini-games, new playable characters, an expanded one-player mode and, of course, the multi-player madness that made it famous in the first place. This sequel extends Mario Party's reign as the king of the party game!