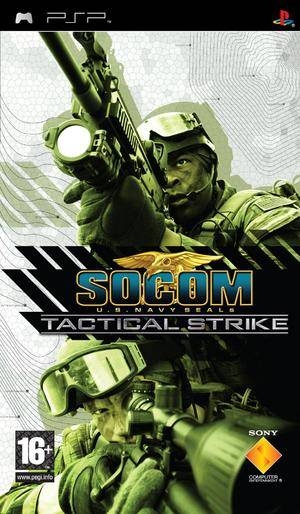 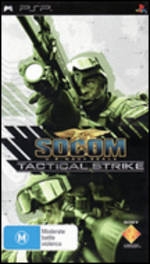 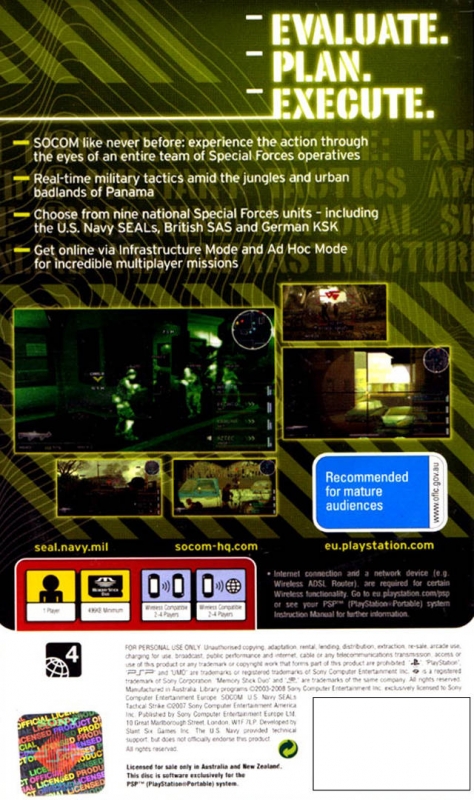 In the midst of rising instability, insurgents have abducted the U.S. ambassador. Sanctioned by the Panamanian government, America's elite fighting force has been deployed to rescue and extract the ambassador. Take control of an entire SEAL team and engage in real-time tactical combat, where you evaluate each situation, determine a plan of action, and then execute on your command.