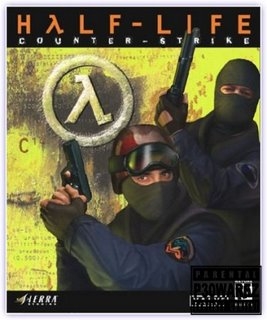 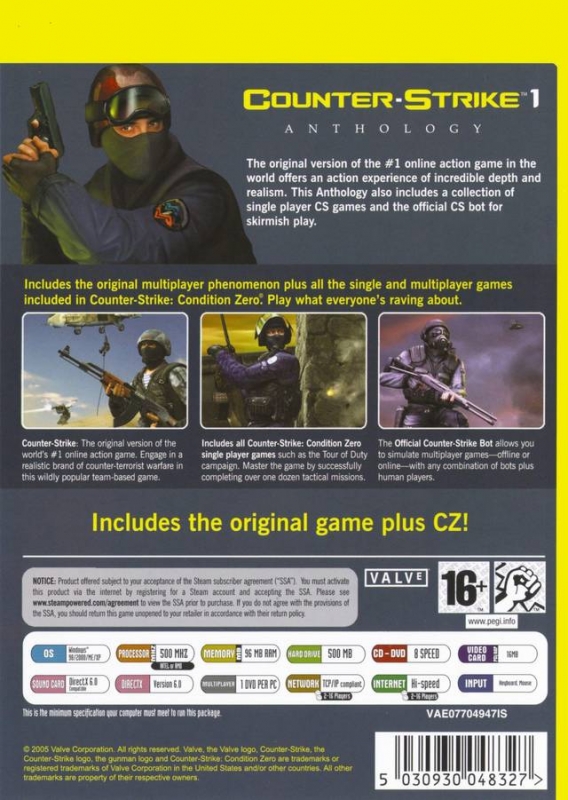 The game is currently the most played Half-Life modification in terms of players, according to GameSpy.