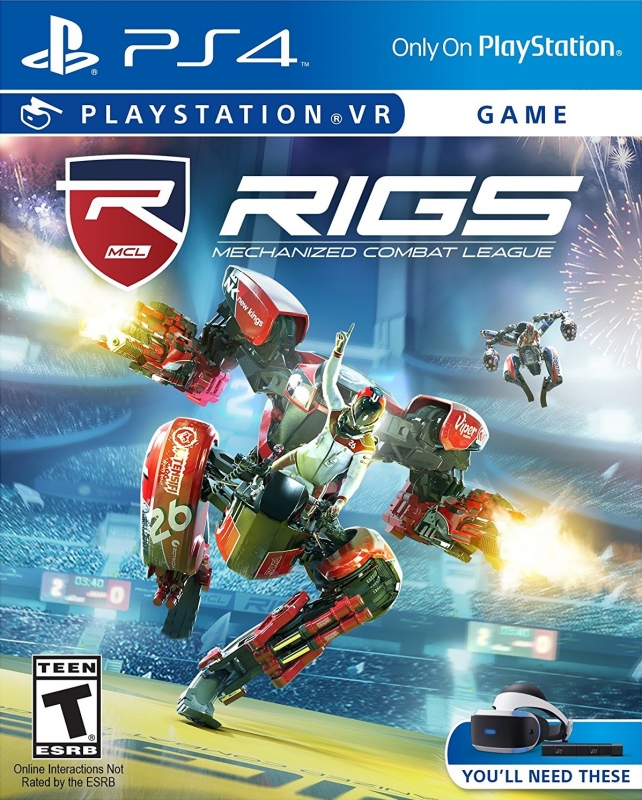 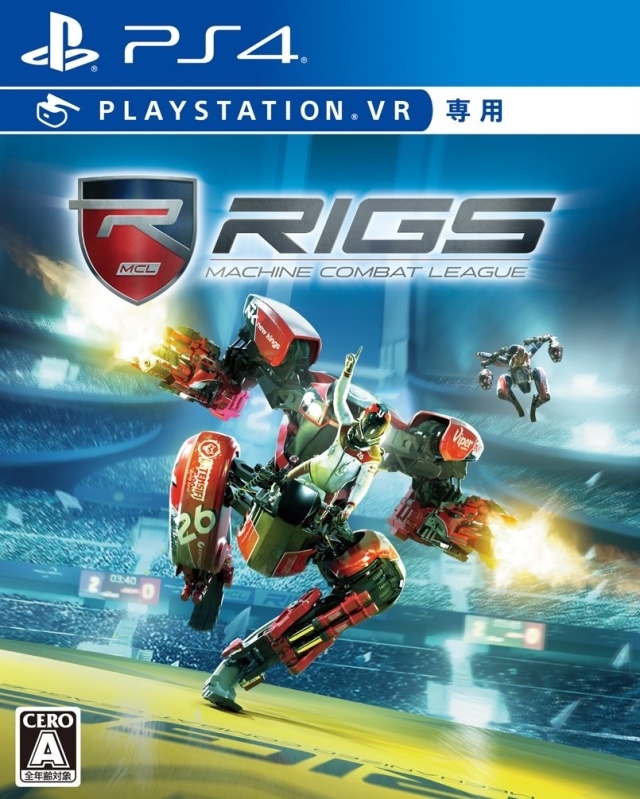 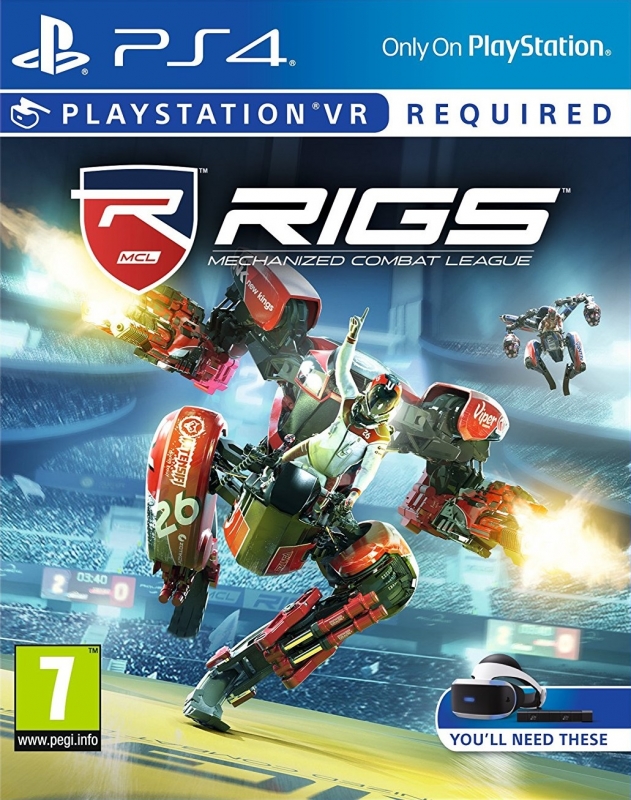 Are you a team player?

The Mechanized Combat League awaits you

Immerse yourself into a gripping single player experience that will push your skills to the limit and sharpen your team tactics. Unlock new and more powerful RIGS to then take online against the world.

Compete in a series of sporting events in the Mechanized Combat League – a near future sports league which pits teams of pilots against each other in real world locations. Face off against other teams from around the globe and enjoy an unprecedented sense of spatial awareness in multiple game modes with hero RIGS at your disposal.

Jump into the pilot seat