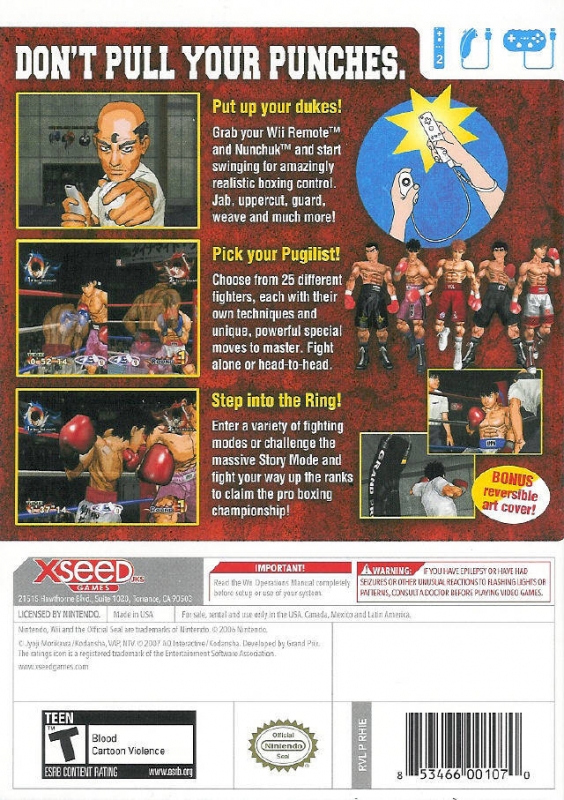 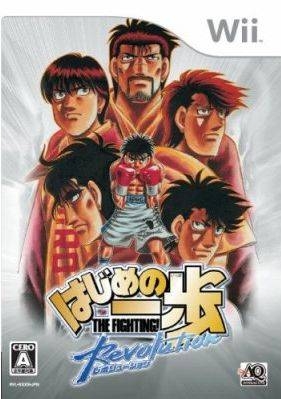 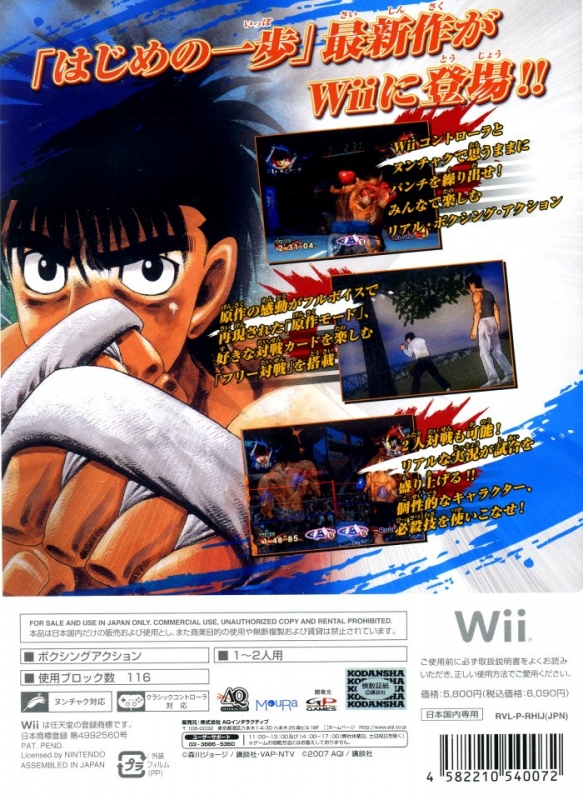 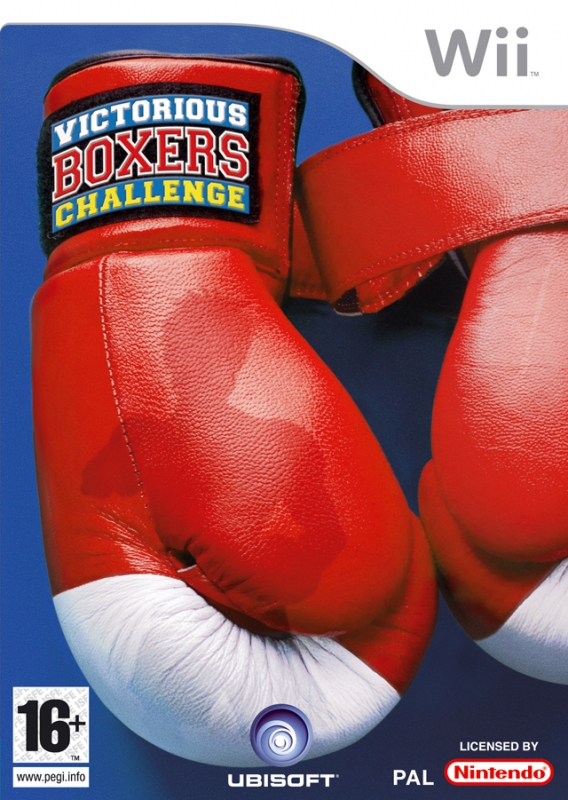 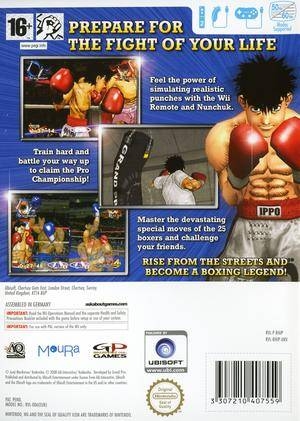 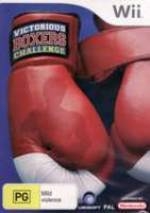 Ippo Makunouchi is an unassuming high school student in Japan that is regularly picked on by bullies. One day while being beaten up by the local bullies, he's saved by a passerby, Mamoru Takamura. Ippo is amazed by Mr. Takamura's swiftness and grace as he dispatched the juvenile delinquents without even laying a finger on them, and his curiosity grows as he learns that Mr. Takamura is a member of the local boxing gym.

As Ippo visits Mr. Takamura's gym, he instantly falls in love with the sport of boxing and tries to join, only to be told by Mr. Takamura that he must first pass a test; to catch 10 falling leaves after he kicks a tree using only his left jab. Without knowing the secret of a good jab of punching loosely and only exerting strength at the end of the motion this was indeed a tough challenge, but Ippo's determination carried through and he became the newest member of the proud Kamogawa Boxing Gym.

As a rookie boxer the challenges facing Ippo are daunting, but if he continues to give it his all and move his way up the boxing ranks, he may finally get the answer to his question, "What does it mean to be strong?"