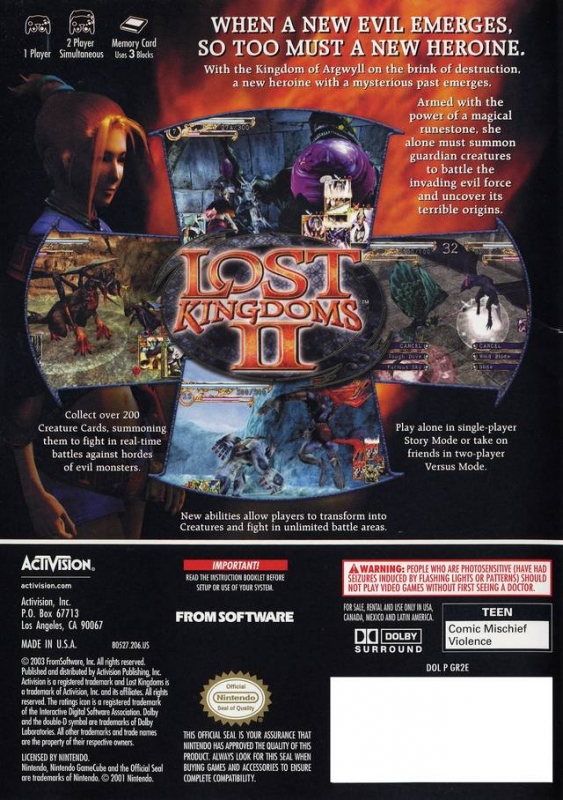 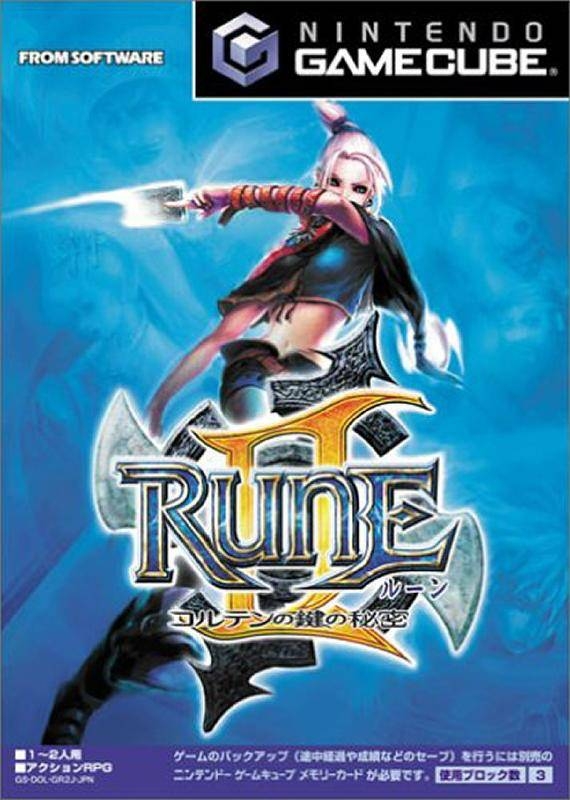 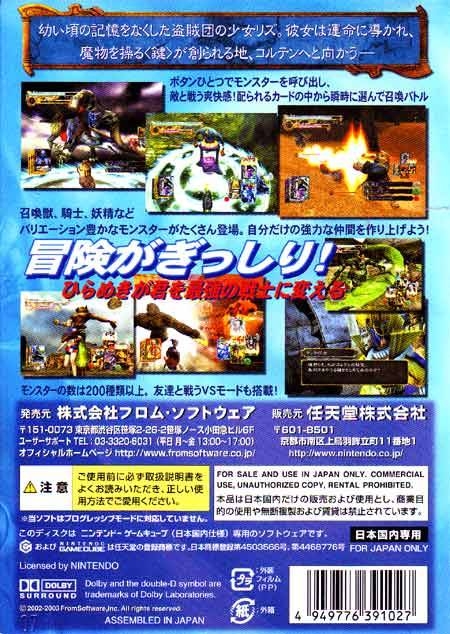 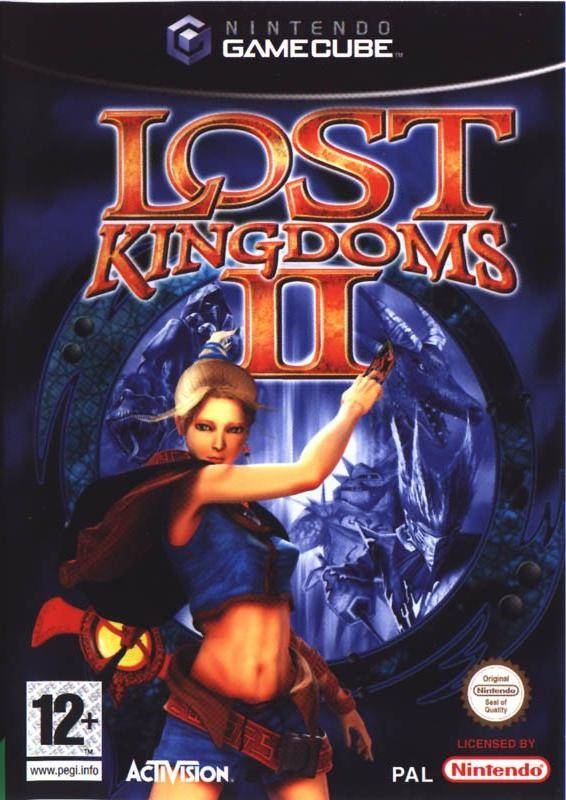 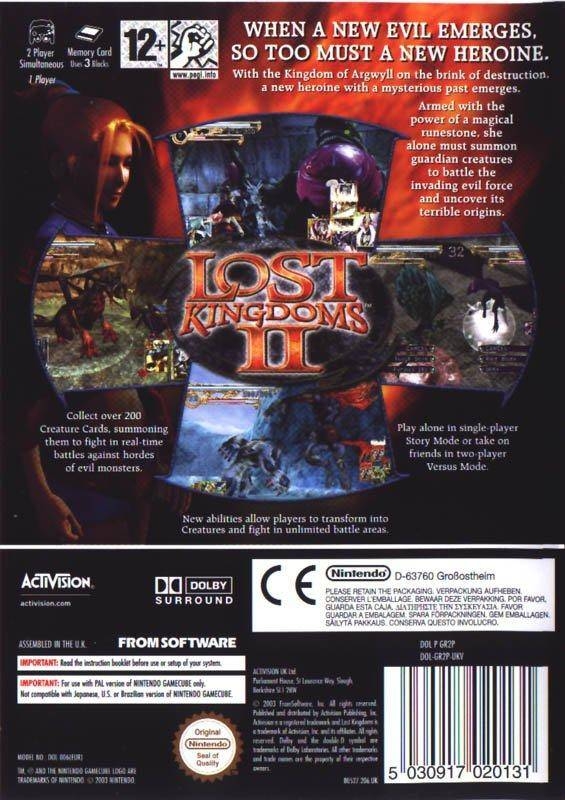 When a new evil emerges, so too must a new heroine.

With the Kingdom of Argwyll on the brink of destruction, a new heroine with a mysterious past emerges.
Armed with the power of magical runstone, she alone must summon guardian creatures to battle the invading evil force and uncover its terrible origins.