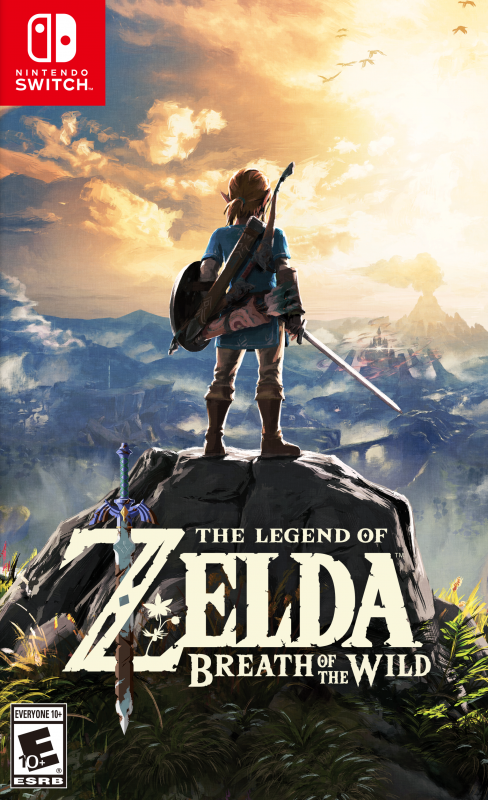 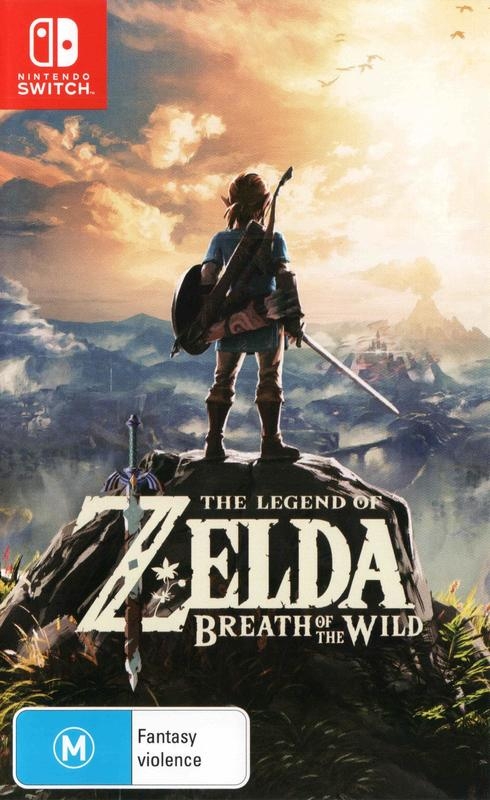 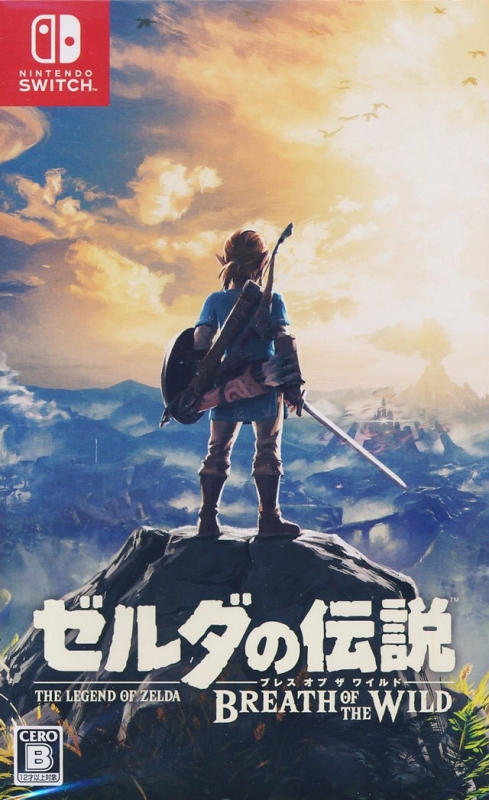 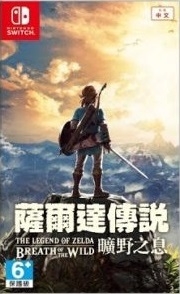 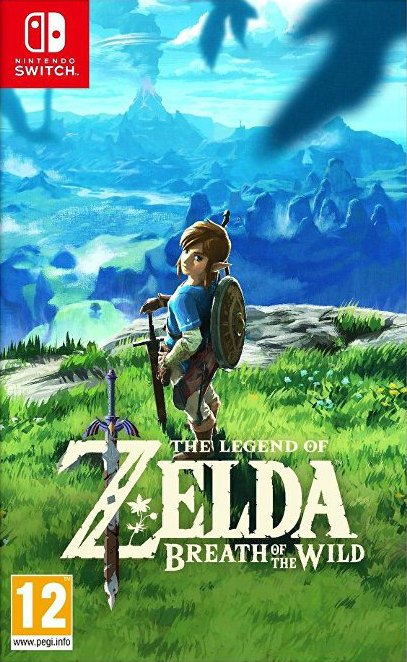 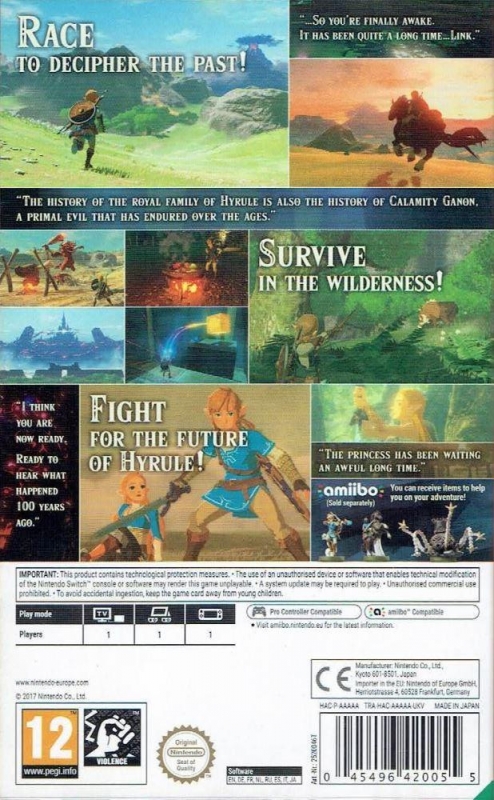 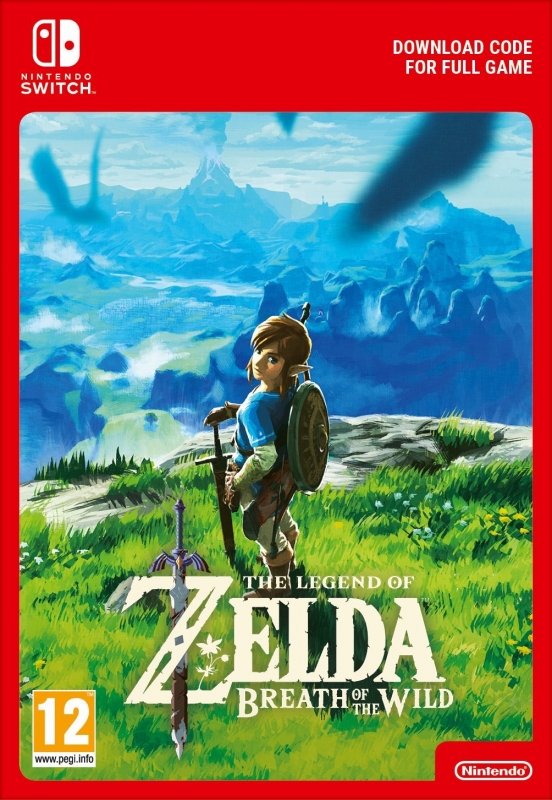 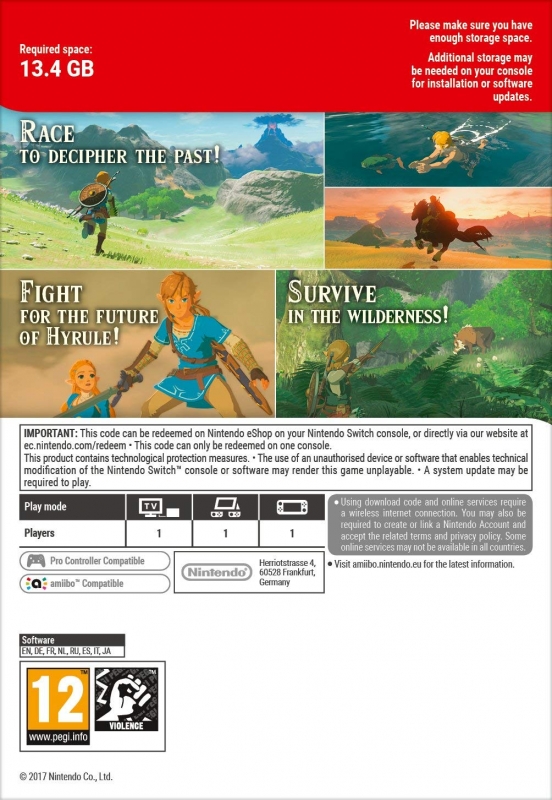 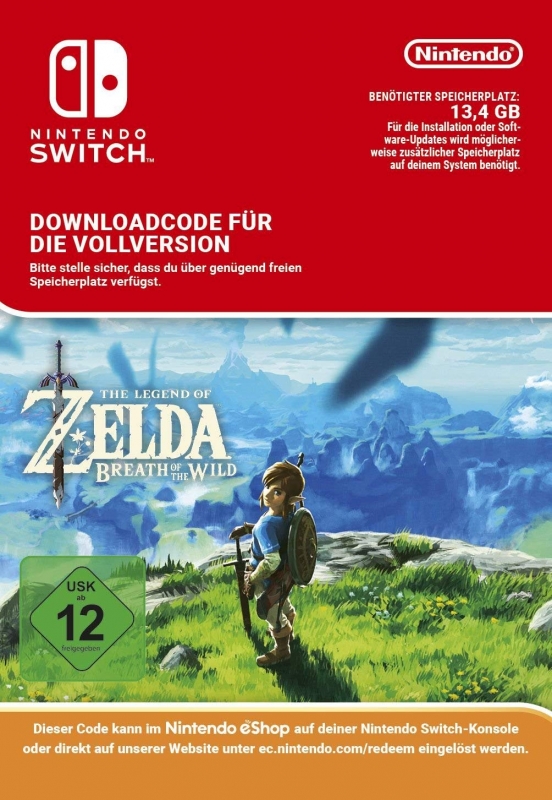 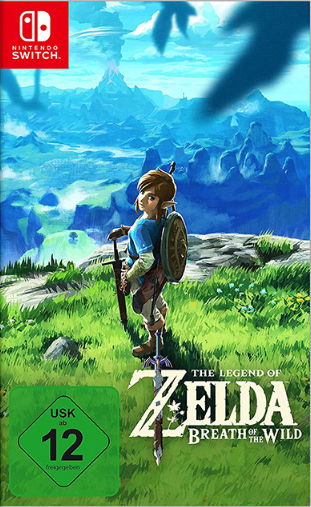 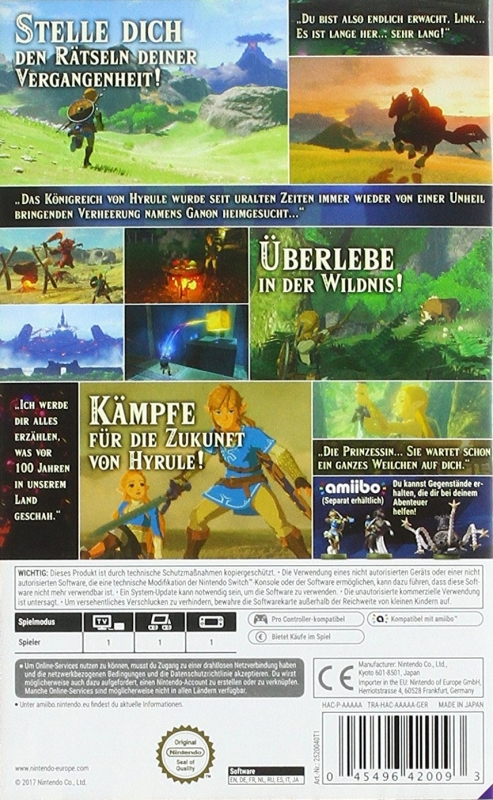 Zelda no Densetsu: Breath of the Wild

The Legend of Zelda: Breath of the Wild (NS)

Heptagon Review - The Legend of Zelda: Breath of the Wild

It's hard to start talking about this game without coming off repetitive. Breath of the Wild is one of the most critically acclaimed games of all time; it's shattered Zelda series sales records with ease; it continues to be talked about and praised to this day; and in the 2 years it's been out, it's even been nominated VGChartz's favorite game twice. Beyond a masterpiece, Breath of the Wild is one of those classics you know will be remembered as a cornerstone of the gaming industry for decades to come. What's there left to say about it? 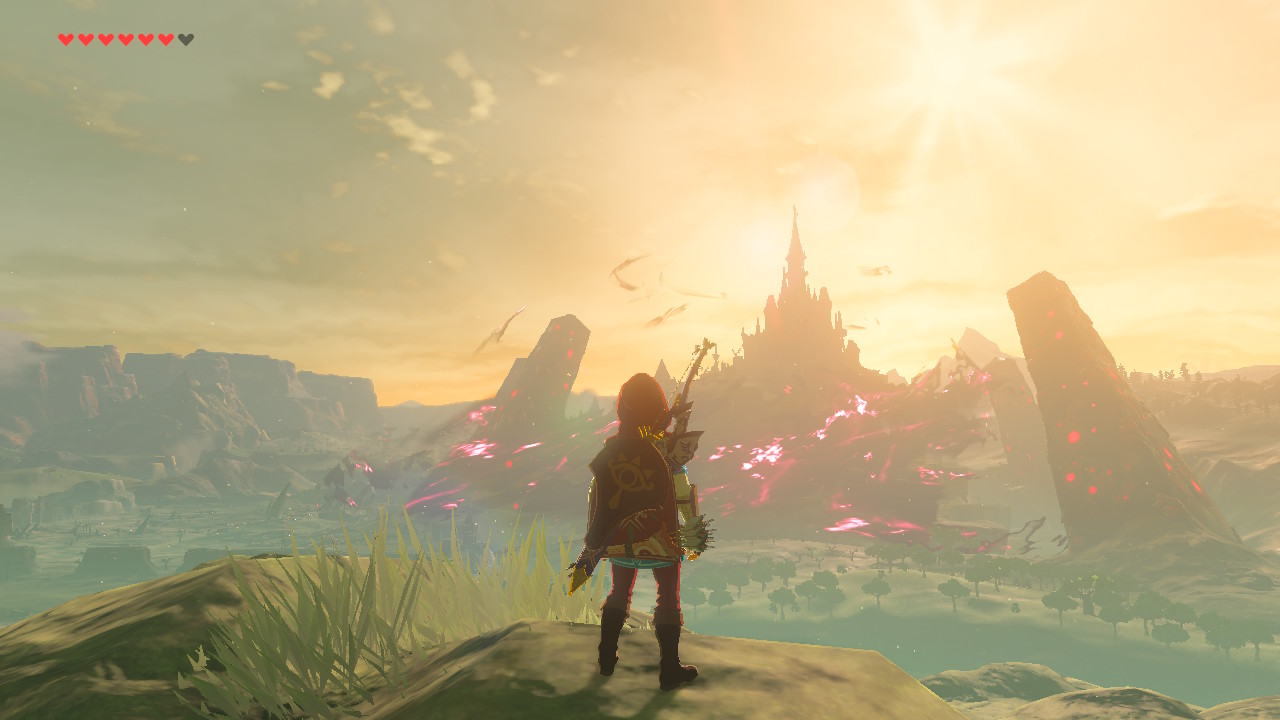 Beyond being a ground-breaking game for the Zelda franchise, Breath of the Wild was a departure for all of Nintendo's game design in general. It's one of the company's rare titles to be entirely focused around player agency, with loads of mechanics in place to allow the player to control their character however they want and do whatever they want inside of the game, rather than being bound by arbitrary rules imposed by the developers. It's not just in how it allows you near freedom to go anywhere in the map early on - it's things like the physics mechanics and how your power-ups, the Runes, interact with them in organic ways, allowing for puzzles to have multiple solutions; it's how you're allowed to climb nearly every wall, glide down from every jump, and swim through every body of water; it's how nearly all the enemies and bosses don't rely on repetitive patterns to be beaten, instead allowing you to do damage at any moment and in several different ways; and more. Unlike most of Nintendo's output over the decades, Breath of the Wild is truly the player's game rather than the developer's, and the result is an experience where doing just about anything can be fun and exciting.

Of course, there are still "developer-heavy" elements and moments, as there must be in a game of this kind - things such as the story, soundtrack, level design, etc. - but even those are always making an effort to fit around whatever the player wants to do. The story of Breath of the Wild is, albeit maybe a step down from a couple of previous Zelda games, very good, boasting loads of memorable characters (with voice acting that's truly great at its best, and... not-so-good at its worst) some incredibly detailed and interesting background lore, and ultimately a few truly unforgettable moments, but most of it is constructed around flashback cutscenes that can be ignored if so the player chooses. The more "intense" bits of level design, such as the Shrines and the 5 main dungeons (6 with DLC), are all built in a way where the player is allowed to tackle enemies and puzzles however they please, or to just ignore them altogether if they want. And even the game's soundtrack, with its minimalist pieces and little bits of classic Zelda melodies playing sparsely in between large portions of silence, allows the player a lot of room to breathe and to create their own atmosphere - all while still being able to break the mood with complex battle themes, bring a sense of identity to towns and villages with their calmer melodies, or ramp up the tension with its more epic dungeon and boss music. It's obviously to be expected that any Nintendo game, let alone a Zelda game, would excel in its soundtrack and level design, but this minimalistic approach is rather unlike them, and one they were surprisingly great at delivering.