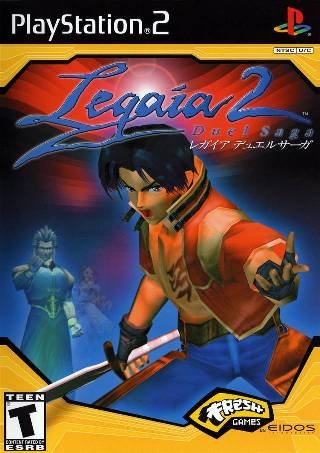 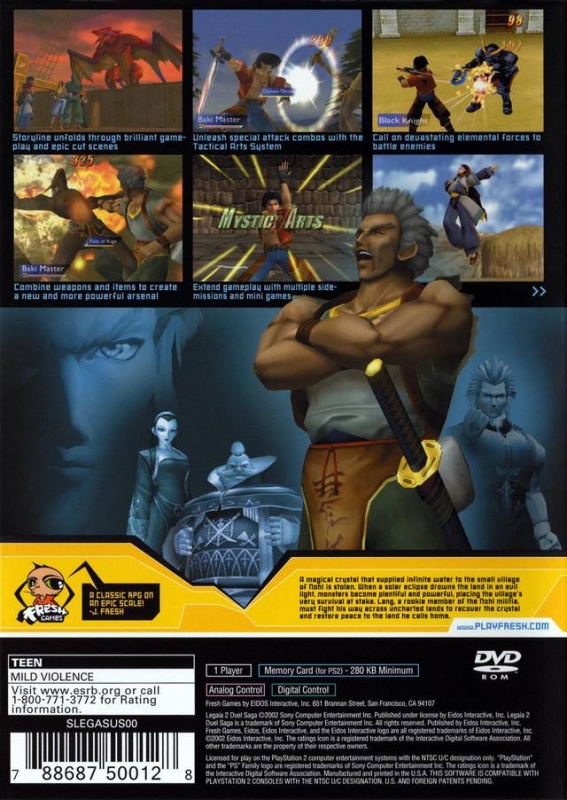 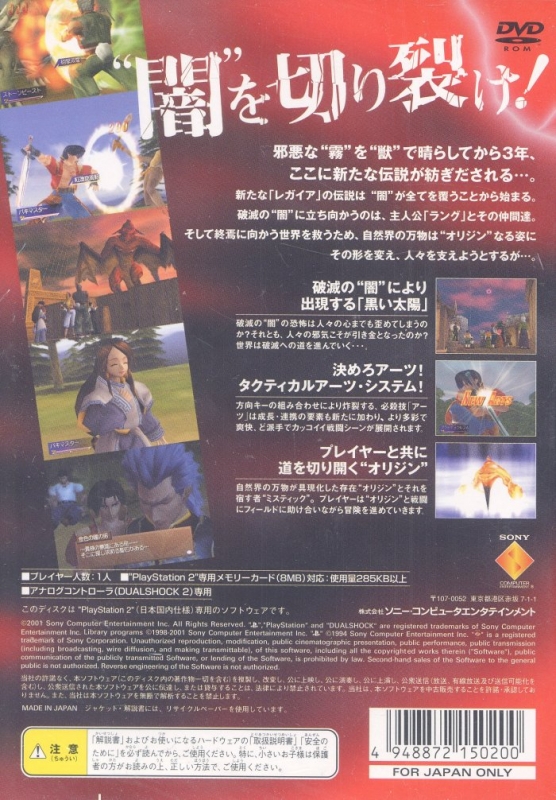 A magical crystal that supplies infinite water to the small village of Nohl is stolen by force, causing a solar eclipse that drowns the land in an evil light, making monsters more abundant and powerful and placing the village’s survival at stake. Now Lang, a rookie member of the Nohl militia, must fight his way across uncharted lands to recover the crystal and restore peace to the land.

• Utilize special attack combos with the Tactical Arts System - a unique battle system never before seen in the RPG genre.

• Add hours of gameplay with multiple side-missions and mini games including darts, slot machines, and roulette.