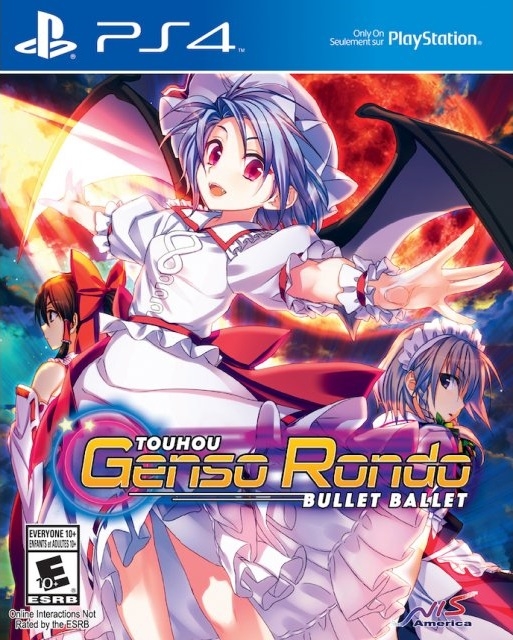 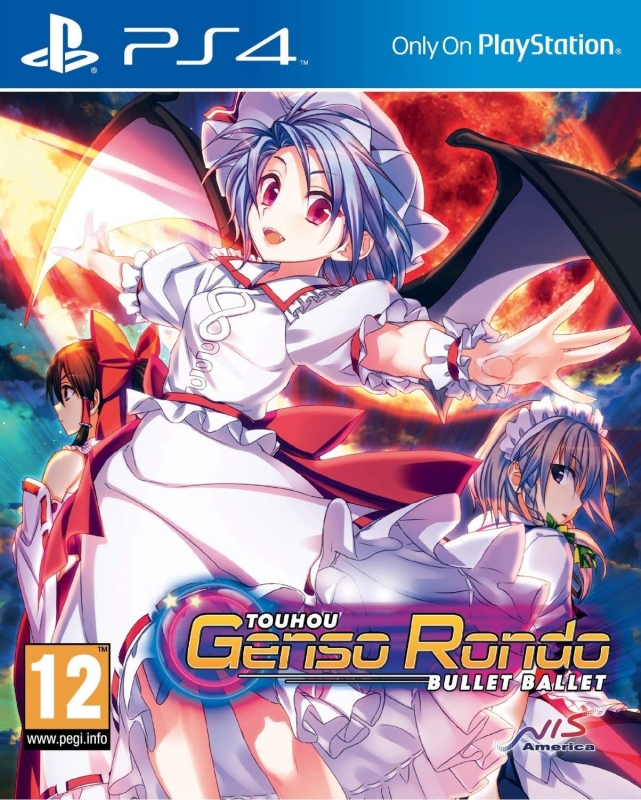 Somewhere in Japan, the Great Hakurei Barrier separates Gensokyo from the rest of the world.

Although it has no ocean, it contains an underground world called Hell, and a world in the sky above called Heaven.
It is said that things that have been forgotten by the outside world, as well as living things that have gone extinct, find their way to Gensokyo.

In this world of abundant nature, which has not be sullied by industrialization, humans and yokais live together...though not peacefully,
and disputes are always erupting. The yokais are always causing incidents that stir up all of Gensokyo.

To resolve these issues, they have implemented "Spell Card Rules," a.k.a. "Playing Danmaku,"
which allows humans and yokais to fight against each other fairly.

Because of these rules, yokais cause trouble more often, and humans have to resolve these problems daily.

This is a normal day in Gensokyo, where Touhou Genso Rondo: Bullet Ballet takes place...

Now, let's fight our way through the hectic and fun events that make up a normal life in Gensokyo!