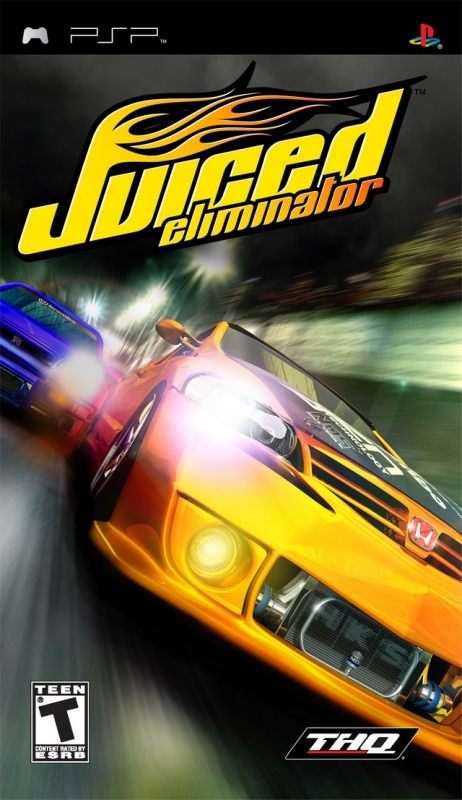 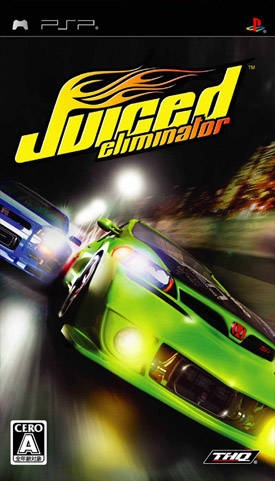 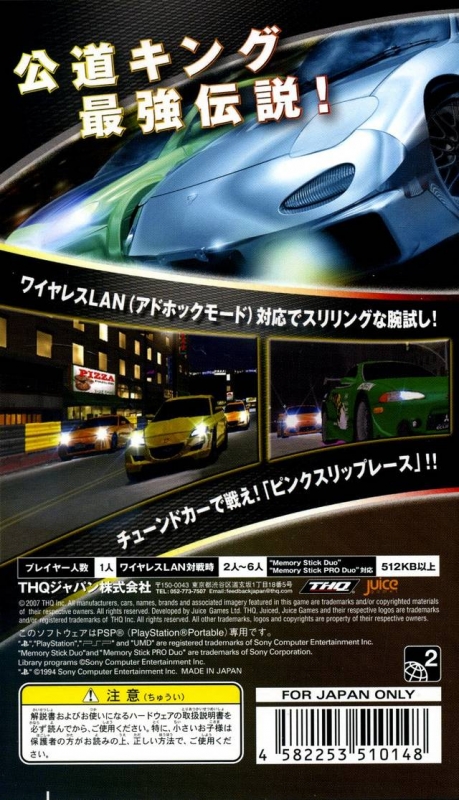 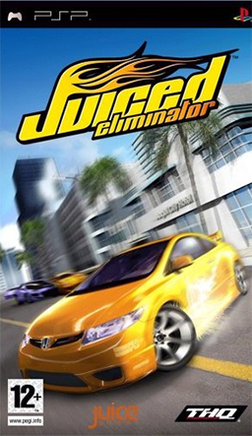 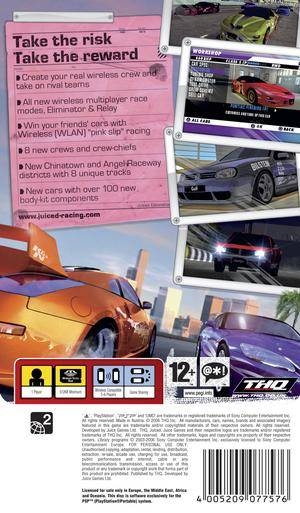 Juiced™: Eliminator captures the look and feel of Juiced while building on its success with the addition of new cars, tracks, characters and game modes. The built-in wireless connectivity on the PSP® system lends itself to expanding the multi-player options, including multiplayer crew races, pink slip racing and the all new 'Eliminator' mode where the slowest driver per lap is removed from the competition, and the winner is the last one left in the race.