There have been over 500 million flights and 40 billion miles flown. This is the same as 10 million trips around the Earth and 200 round trips from the Earth to the Sun.

Congrats, deserves even more. Only game released so far this gen that truly feels next gen in my eyes.

Congrats, solid number for a pretty niche type of game even if it have been a staple on the genre for many decades.

Thanks to gamepass,
Sadly would've been better if it was 10mil sales not 10 mil players

It would have been better for who? Even if we accept the unrealistic 10m sales figure a game of this nature would have without GamePass, only a few games to date may claim to be huge influencer on their own on GamePass subscription sale and Flight simulator is certainly one of them and that maybe more valuable than a single title with no sequel potential hitting 10m in sales. 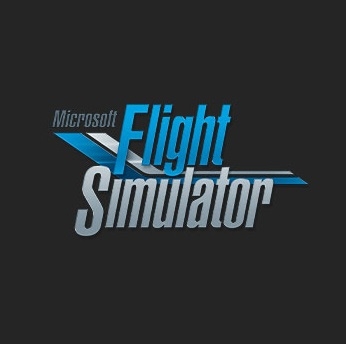