Geoff Keighley on The Game Awards 2022: 'Haven't Felt This Good About a Show in a While' - News

The Game Awards host and creator Geoff Keighley in a Reddit AMA answered fan questions on the upcoming event set to take place next week. He is excited and hasn't feel this good about a show in a while.

"I'm pretty excited," he said. "This year feels good. We have thousands of fans back with us, a really strong lineup of announcements and content, and a good show overall. So I am very excited. If everything holds and we can keep some surprises, it's going to be a VERY fun night! Haven't felt this good about a show in a while."

Keighley expects the show to be shorter this year and plans for the main show to be under 3 hours. He doesn't know the exact length until he does final rehearsals. 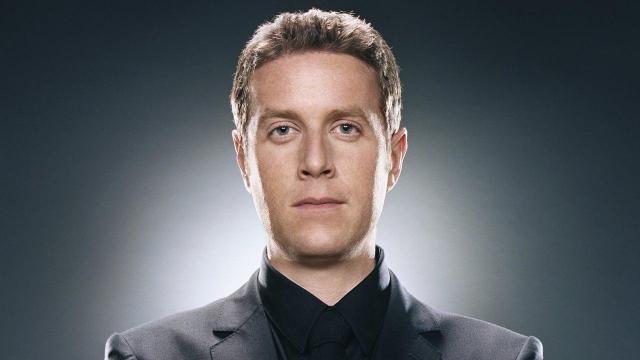 "We are shortening the show this year somewhat, hard to know exactly how long it will be until we get into final rehearsals, but it will be under 3 hours for the main show," said Keighley.

He doesn't expect there to be that many CG trailers as there is more of a focus on gameplay.

"I don't think we have that many CG trailers," he said. "There are a couple that I remember, but generally a lot of gameplay."

The Game Awards 2022 will take place on December 8 at the Microsoft Theater in Los Angeles, California. Check out the nominees here.

Every year he says the same and it turns out a music/movie fest. Hopefully it's game announcements back to back.

Dude is a great promoter. I'll give him that.

going into this expecting nothing, but hopeful for something.

Geoff on Friday "well I remembered it wrong"

Next year is the year. No more pandemic unless you are a totalitarian psychopath like what thye have in China. Next gen gaming starts. Microsoft really starts to unleash the games.

I might actually watch his crappy show, but I will probably enjoy the reveals more if I just watch the Trailers separately. Not to mention I want to see everything in 4k.