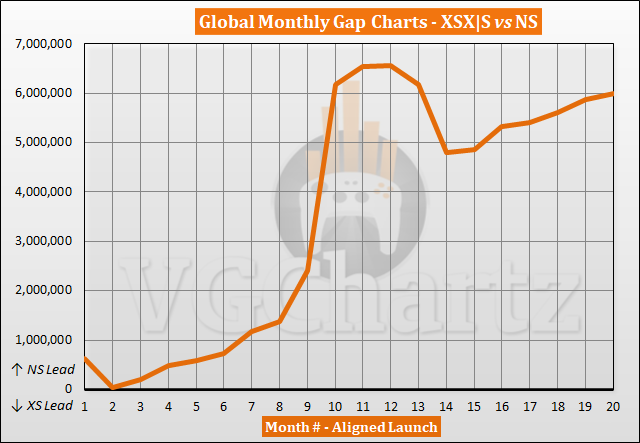 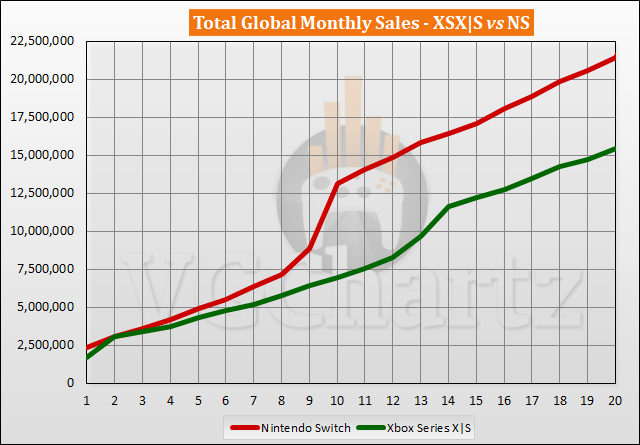 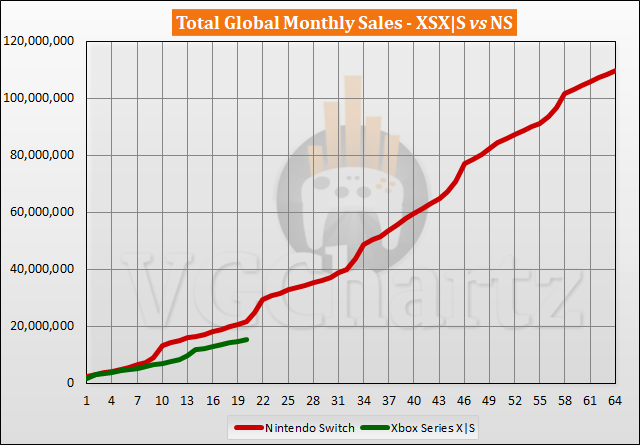 I think that outside of the US, this is a pointless comparison, as Switch will curbstomp the XS in most other regions.