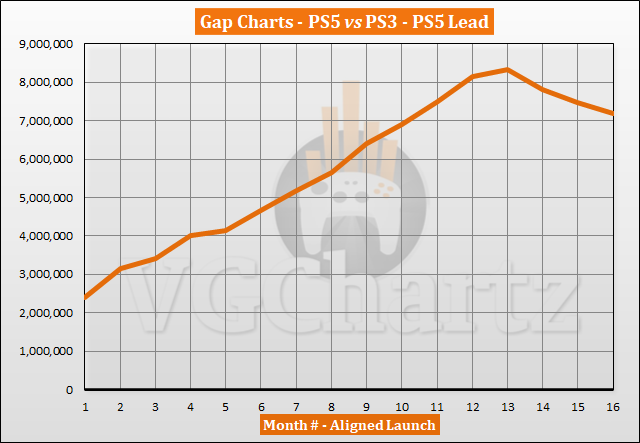 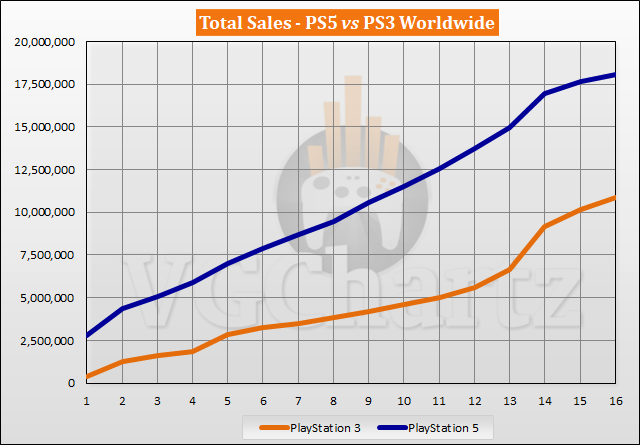 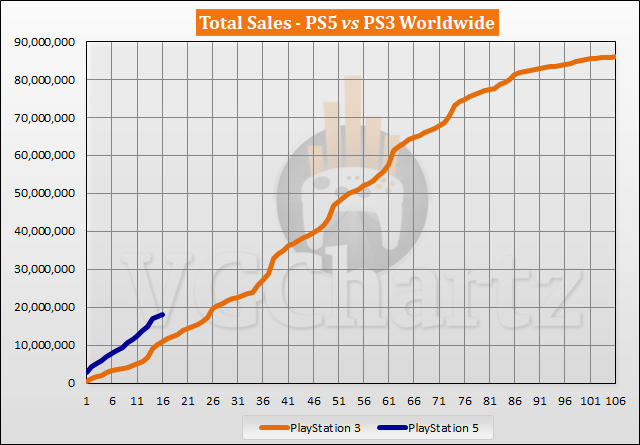 Will the ps5 still be selling by week 106

Maybe we can get a chart comparing all three, PS5 vs PS4 vs PS3

Damn PS3 sold more than PS5 in the latest month. It seems like the supply shortage is getting worse, not better.

Sony released 1 big exclusive last month and 1 this month, yet Xbox are selling around the same, if not more in some cases, despite having 0 notable exclusives in that time, the supply issue is looking bleak.

Yup the reason Xbox is selling the same/better is because they have more supply thanks to the Series S.