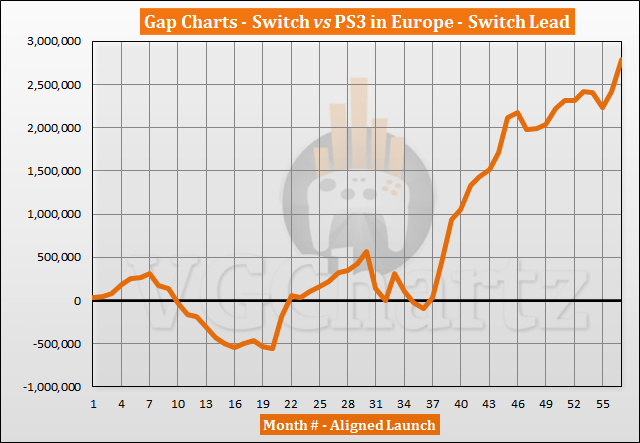 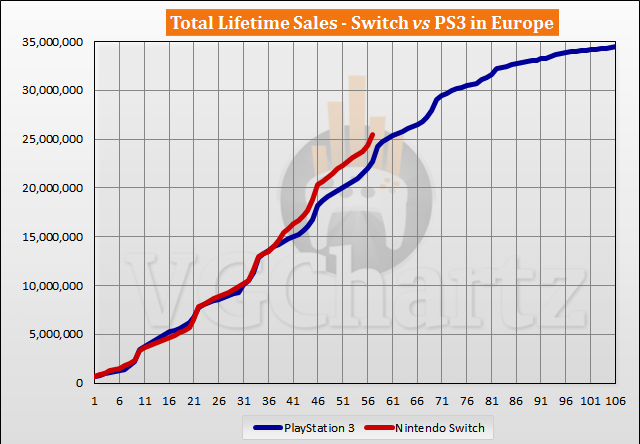 It's not over yet! I wouldn't bet everything on Switch... though it's a bit more likely that Switch wins this battle.

I dunno man, the cliff could come at any moment.