The Nintendo Switch version of Minecraft has taken first place on the UK retail charts, according to GfK for the week ending September 4, 2021. Sales for the game increased 29 percent week-on-week. 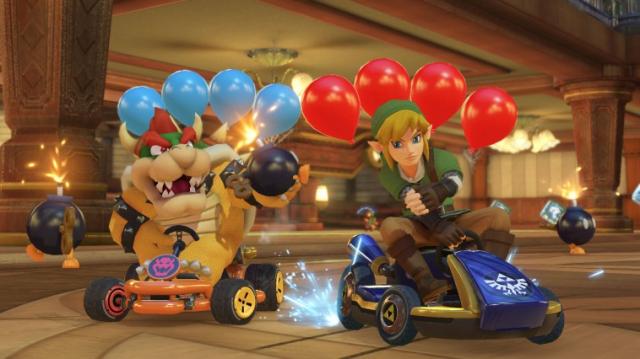 Also, per Christopher Dring - PS5 was the top seller again in the UK last month as they had another huge month. Switch sold roughly the same as the month prior and Xbox had a slow few weeks.

Is this the first time PlayStation has had ever greens?