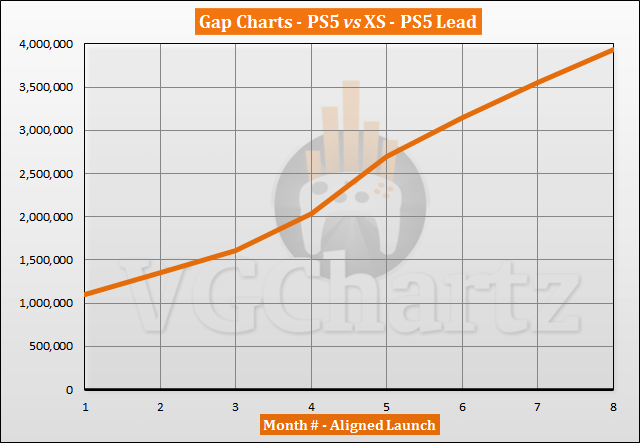 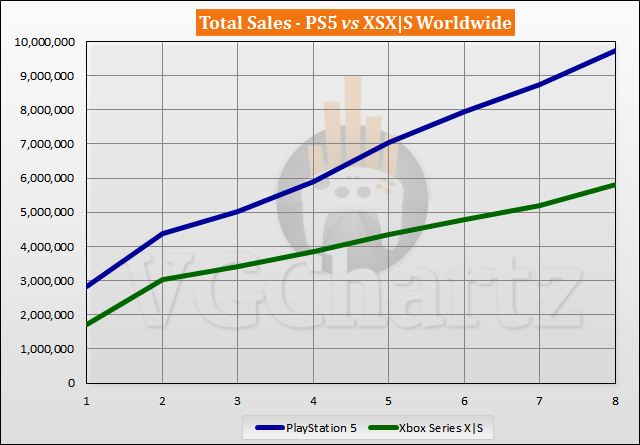 Worldwide, the PS5 should have it in the bag. But in the US the fight should be fierce between the two.

Also, XS vs Switch in the US sounds like a nice duel to me