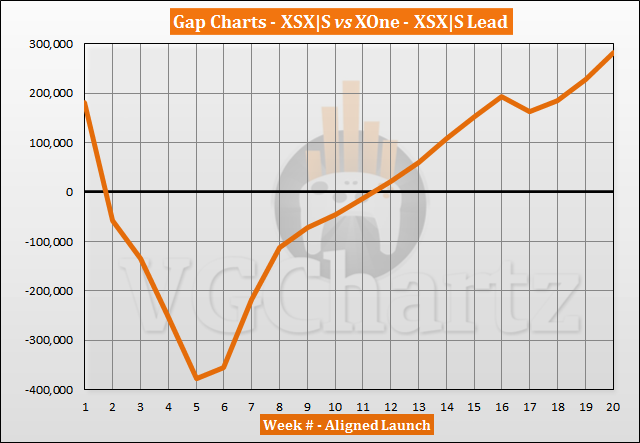 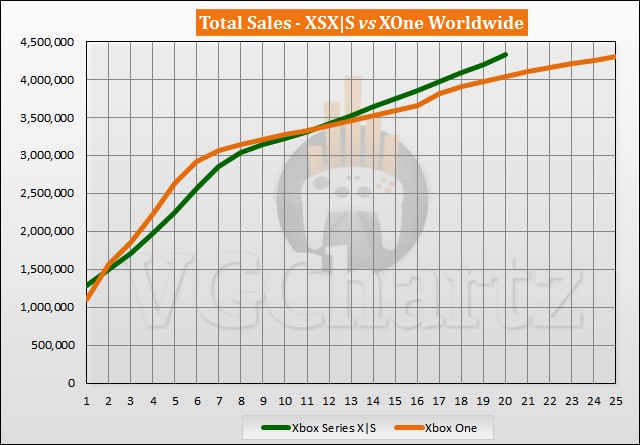 To think the Series X/S is still held back by supply limitations as well.

The lead starting to show