The game has also seen 3.5 million active players through Xbox Game Pass and the Epic Games Store as it was a free giveaway during Christmas. This brings the total number of players to 8.5 million to date.

"We don’t tend to focus too much on these things publicly, but I’m really proud of what the team has made and it’s not often you get to celebrate these achievements, so I just wanted to share with you the exciting news that sales of The Long Dark have now surpassed 5 million units, with another 3.5 million active players coming to us through Xbox Game Pass and the Epic Games Store (through the free give-away there at Christmas), bringing the total to over 8.5 million players to date," said Hinterland Studio founder Raphael van Lierop.

"That is a shocking number to me, when I think back to the humble origins of The Long Dark back on a whiteboard in my basement home office years and years ago. One of the most exciting things about this number is how international our audience is! We’ve been humbled and amazed at how popular our little Canadian survival experience has resonated with players around the world. 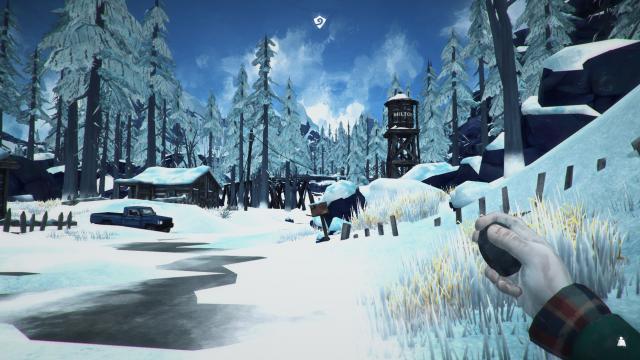 "Thank you for your support over the years, and we look forward to continuing to deliver delightful experiences to you in The Long Dark, and hopefully in other games in the future! For us, there is a joy in exploration in its many facets, and we are excited to continue sharing this journey with you."

The Long Dark first released for the PlayStation 4, Xbox One, and PC in August 2017, and for the Nintendo Switch in September 2020.

Why haven't I heard of this game haha! 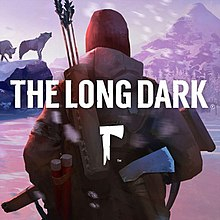 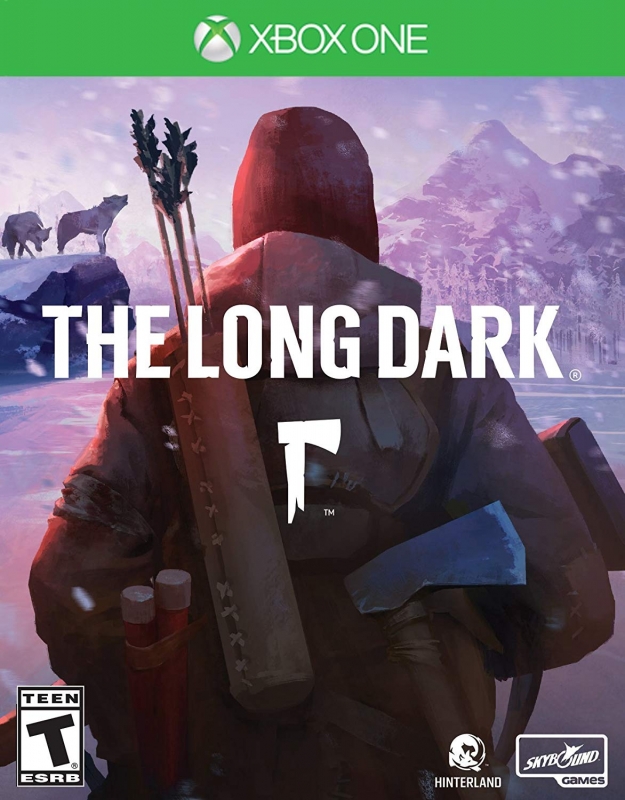 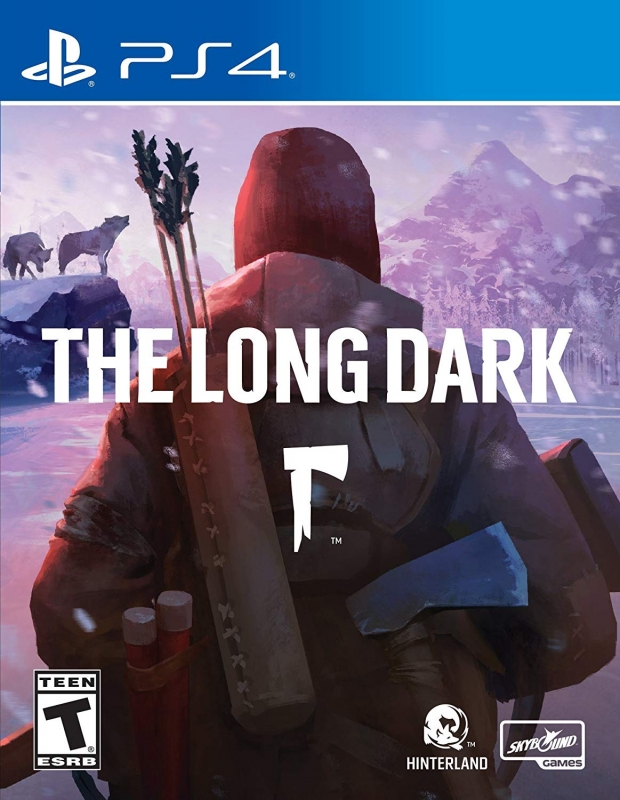 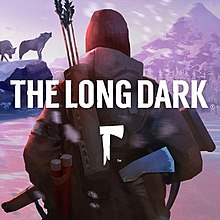 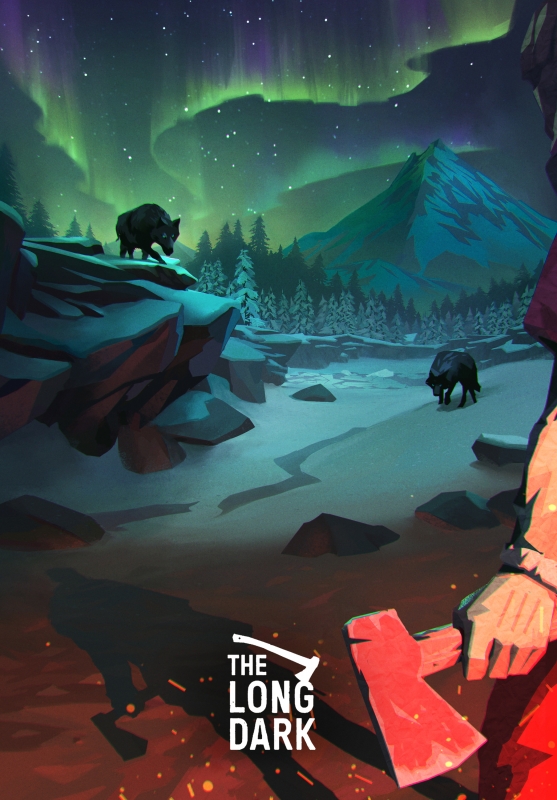